Sometimes stuff just happens. Good stuff rarely happens on its own. It happens when good people try hard. And that’s what we have here – these articles are about things that have happened. And will happen.

Released in 2017 – this was the video we made in our first year of business. From the highs of our Kickstarter campaign to the lows of having to get 176 pairs of trousers shipped and made in a factory that hadn’t seen demand like it for years.

Thanks to all at Beans On Toast for this.

That’s a turn up!

Order your usual inside leg. You get the 2in turn-up included. 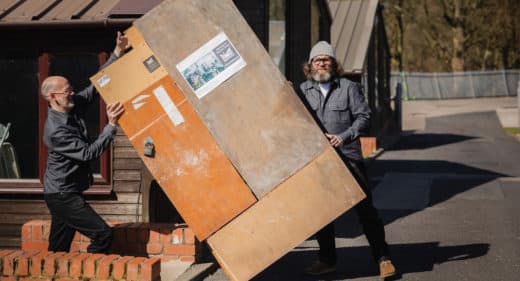 WE ARE STILL SHIPPING, SAFELY The first unit we had didn’t have a door. Some of the windows were broken, the lights didn’t work and there was no heating. brant made a door out of bits of scrap wood. We made the best of it and when we’d outgrown that place, we moved to where […] 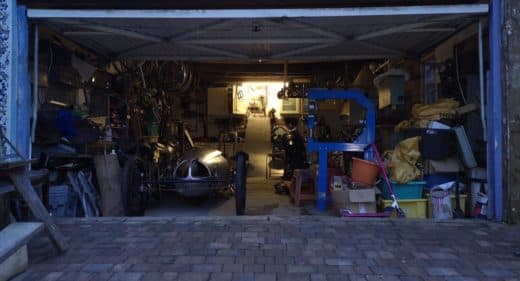 Award winning? Yeah – it’s owned by Adrian Ward. We’ve known Ade for a while. He’s got a really interesting garage. The car is a recreation of the Jappic cyclecar – the original held every speed record from 1/4 mile to 100 km for under 350 cc, it’s taken me 6 years to build it. […] 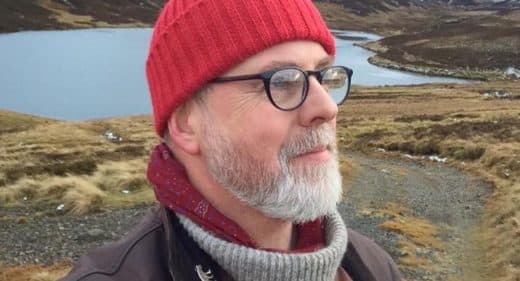 They’re everywhere. Ubertanned celebs, blinging their iPhoneXR2’s with their Love Island buddies. Apparently. If you look. It’s the way fashion things are marketed these days. But not here. We keep being told by “branding agencies” that we need to use “celebrity influencers” to sell more stuff. But we’re not convinced. Far from it. We can’t […] 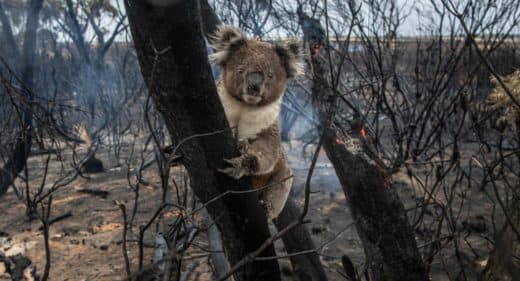 Fiver For The Fire

We’ve been moved with the scenes of destruction to the huge areas of Australia, and with many customers and friends out there, we thought we’d like to support the campaigns to assist response, recovery and resilience. For the rest of January, we’ll be donating £5 from the sale of every pair of moleskin jeans to charities […] 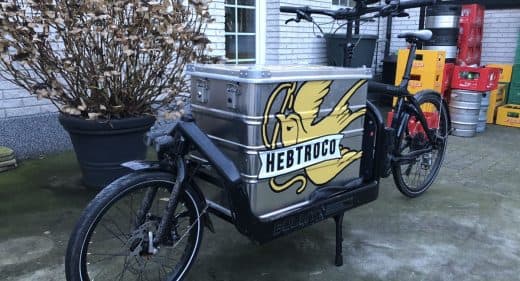 Two years ago this week, Ed was pedaling his new electric cargo bike home to Yorkshire, all the way from Copenhagen. Brant wisely had his bike delivered in the normal way. We’ve been using these bikes as much as possible since then, to ship orders from our unit to the local Post Office in Hebden […] 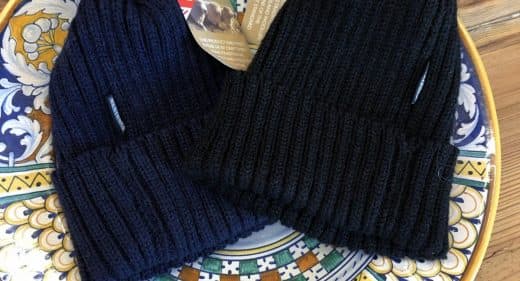 Thank you for you

Thanks to everyone who bought hats on New Year’s Eve / Day. Your orders ship today & we’ll be donating 58 Chunky Knit Hats to Street Reach, who provide prevention and support services for people who are 18 years and over and rough sleeping or street begging in Calderdale. 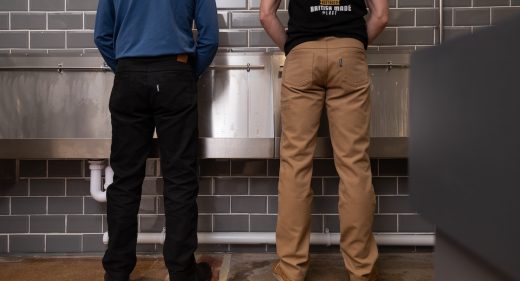 Our trousers have buttons. Not zips. It’s a point of love and hate. Polarising and awkward. But we’re not doing it to be difficult. A trouser isn’t a static item. It moves. You move. The whole garment moves. And buttons allow your trousers to move and bend and shape far more dynamically than any zip […]

The Jeans Are Here!

What’s your favourite bit about Christmas? 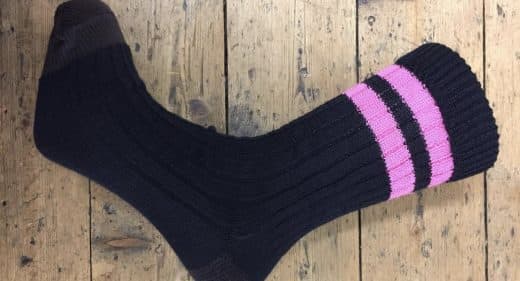 Beautiful Bradford has for too long been thought of as being a bit rubbish. But not anymore! There are some great places to visit in this historic city, that was once known as the wool capital of England. One of our favourite places is the Record Cafe on North Parade. It’s ‘all at the same […] 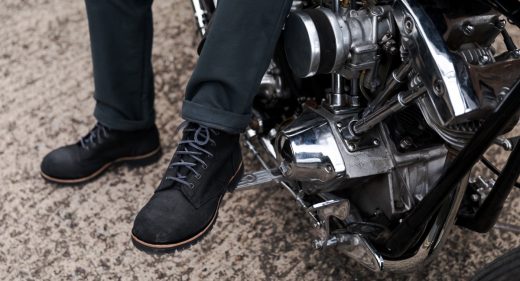 Gary, editor of the cult motorcycle magazine, Sideburn, picked our classic Moto Boots to take on a trip to Nepal. Here’s what he had to say. “These boots were first on the take list. Made in Britain, heavy construction, Commando soles, comfortable from day one. Wore them for nine hours a day all week. Tough as old […] 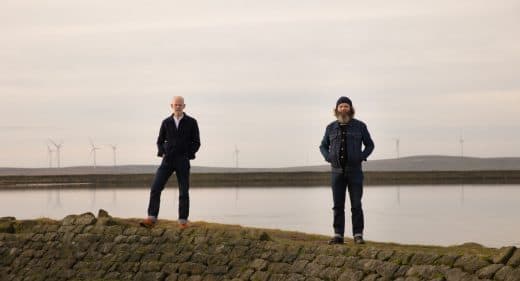 Making a Million in Brexit Britain

The podcast is out. Hear our story about how we made a million in Brexit Britain here:- 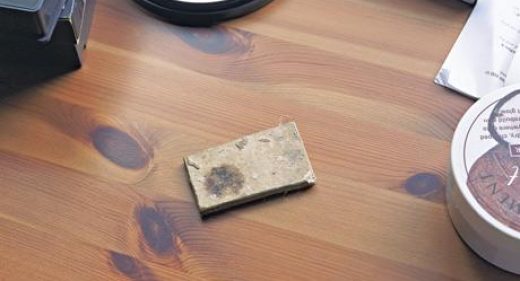 We love sheds. And people that make things in sheds. This week we’ve been procrastinating heavily and have been sucked into an internet wormhole about a material called STARLITE. Created in the late ’80’s in a shed by former hairdresser and self proclaimed tinkerer, Maurice Ward, Starlite was a heat proof, fire resistant material (and […]

Launching very soon and limited to just 50, is our new British Standard long sleeve t-shirt in white. Made from the best quality 195g Supima Star cotton spun in Manchester, knitted in Leicester, manufactured in Blackburn and hand screen printed with chest logo in Slaithwaite, Huddersfield. Launching via our newsletter. Sign up here

Read More ›
in Uncategorized 0 comments
Page 1 of 1012345...10...»Last »
We use cookies to ensure that we give you the best experience on our website. Please click the button below to enable or disable cookies.SureI'd rather notRead more