We’ve just hit the milestone of £1 million gross turnover for our small business. Loads of money! 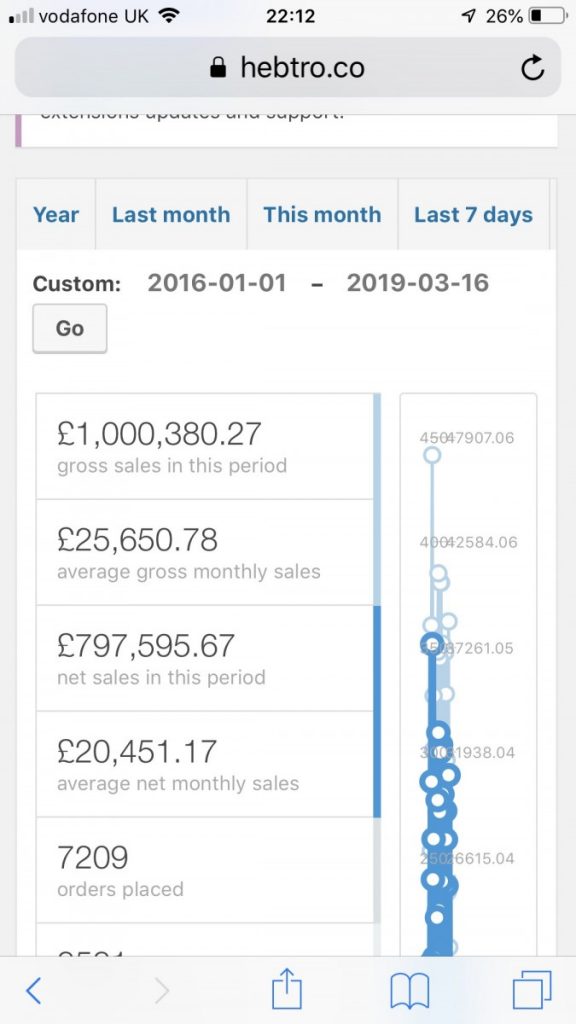 But where is the £1 million? Who’s got the money? 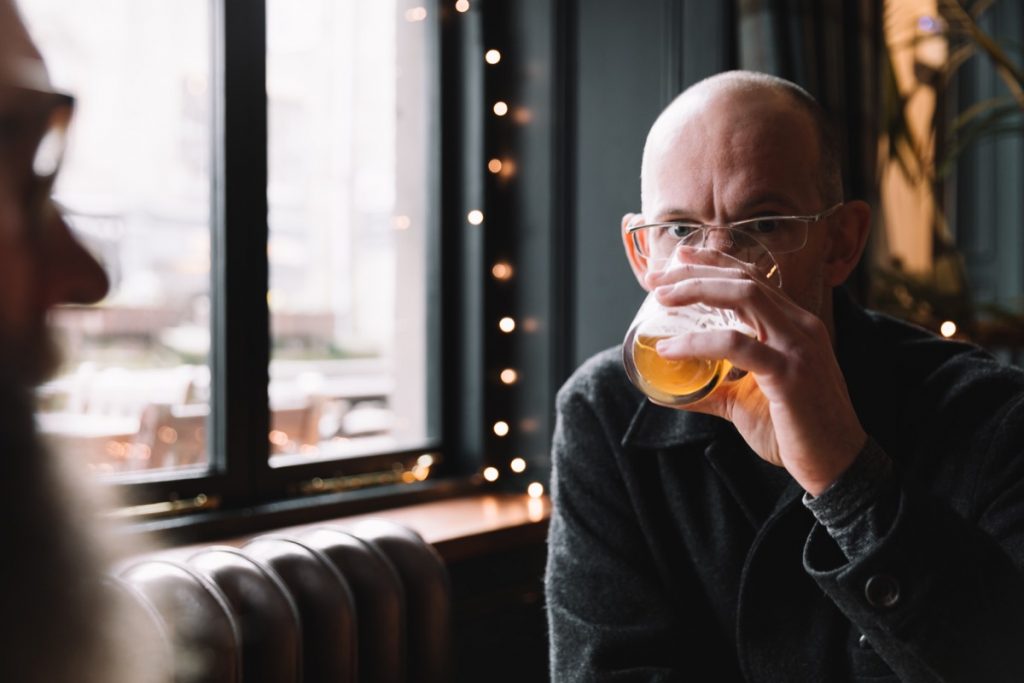 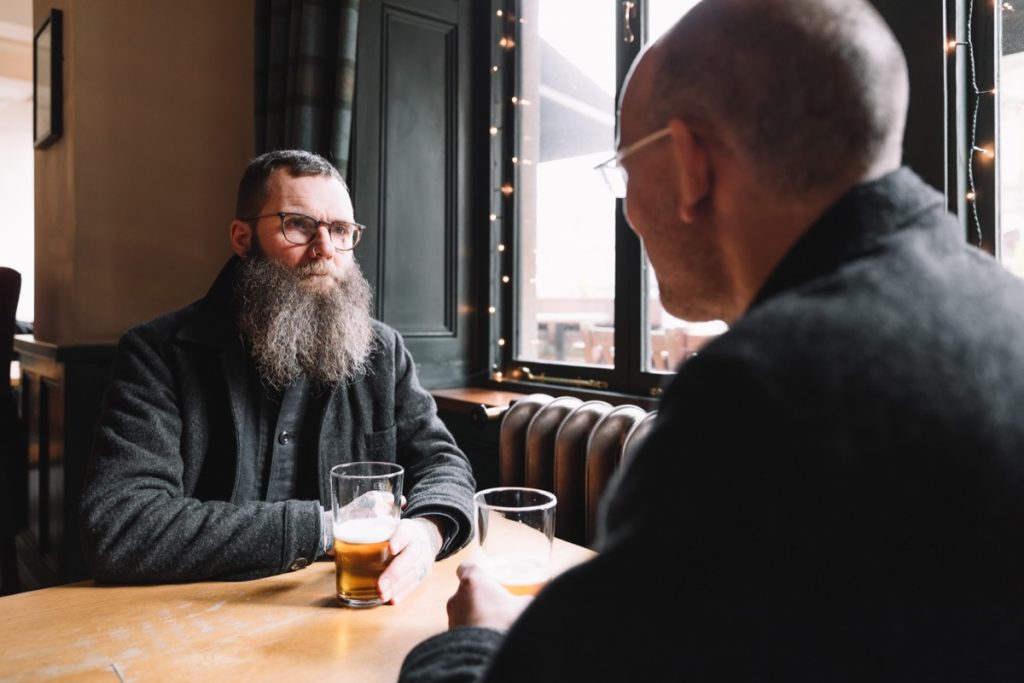 Nice as it would be, neither of us has half a million quid in our British made pockets. Most of it has gone into the British economy. We pay our taxes and we pay our suppliers properly. None of it has gone to investors because we don’t have any. We started the business with a Kickstarter crowdfunding campaign where we sold 176 pairs of trousers in the incredibly short time of 5 hours! With this backing we rented a unit, built a website and started selling online and through open days. Everything we have and continue to sell is British made (that means made here, not “designed” here).

We have made a profit and much of this has gone back into the company to pay for stock and grow our brand. Some, but certainly not all the time, we have paid ourselves. It’s fair to say that the pubs and craft beer bars of Yorkshire have seen their share! 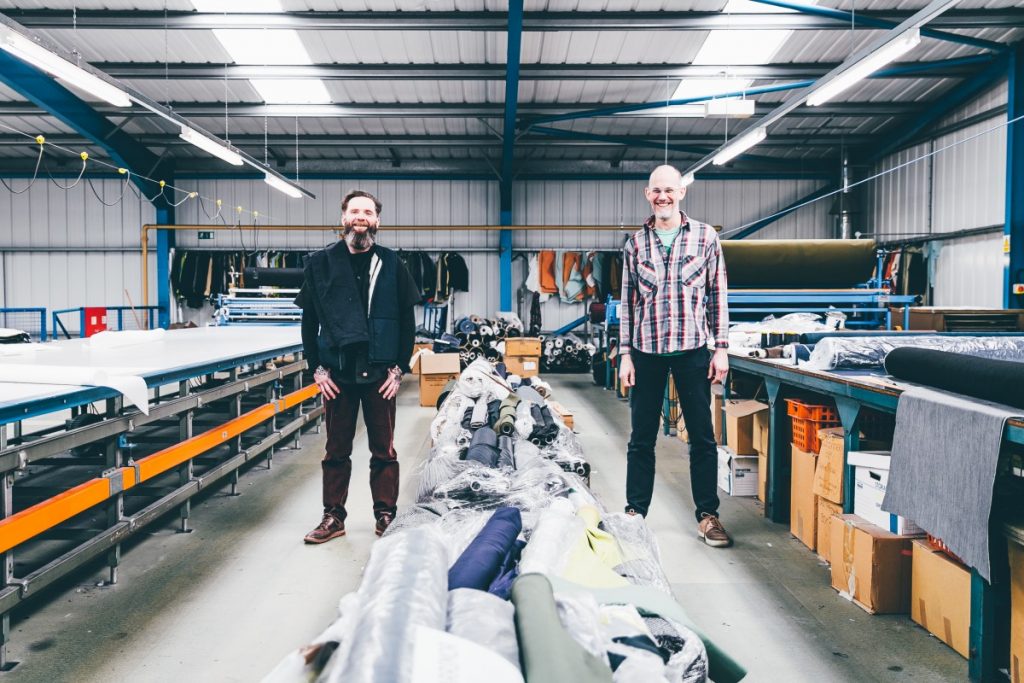 It feels pretty good to have helped a million quid make its way through some good parts of our world. We know where our money goes and we can happily say that none of it has paid to have children make trousers and we’re proud that we’ve posted out and handed over in person, good quality goods that are made to last. It’s pretty humbling that customers have given their hard earned money to us instead of spending it elsewhere. If you are one of them thanks very much for coming along with us on the ride so far. The road ahead is unpredictable, but it’s an exciting challenge and we’re committed to keep trying to do things right. 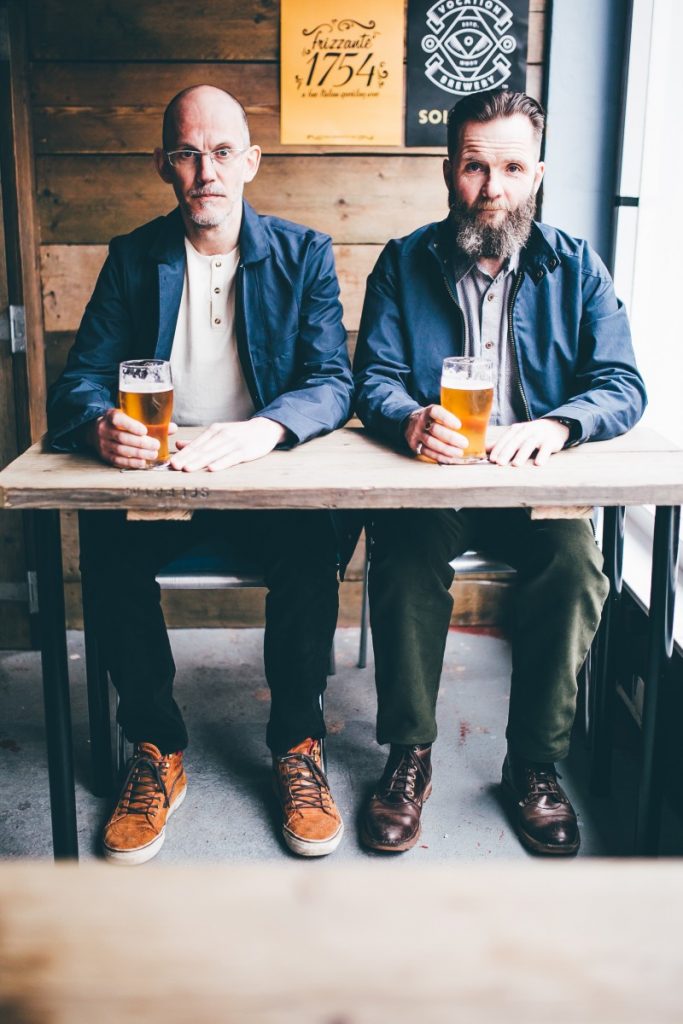 Here’s to the next million. Cheers. 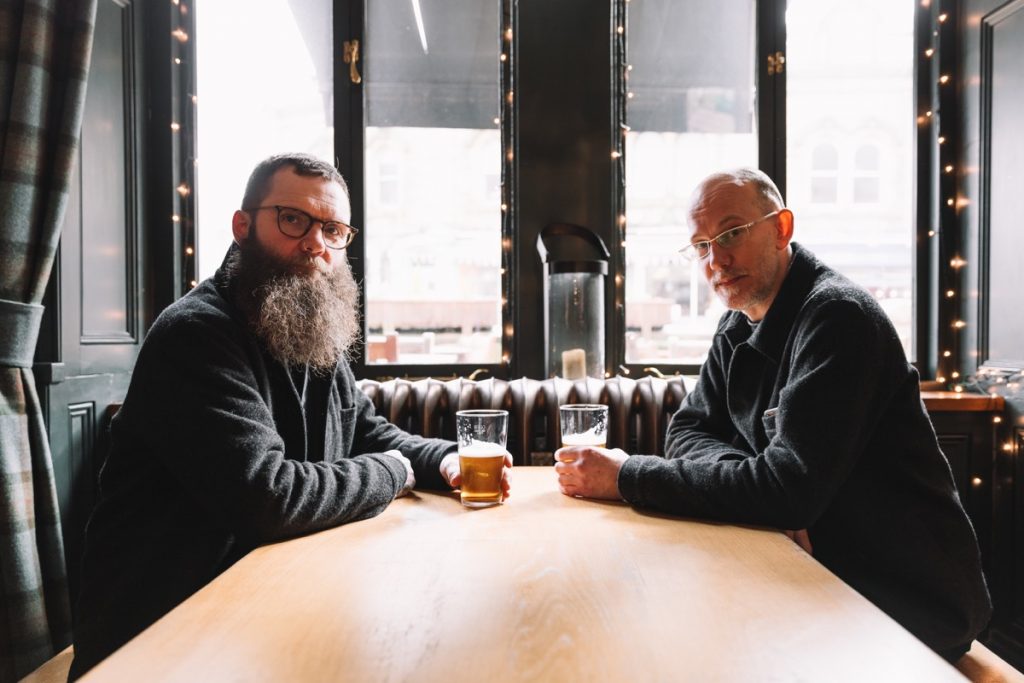 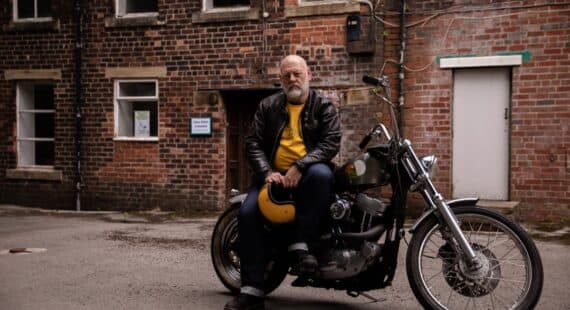