Don’t be a dick and stop losing your keys.

What’s the DBAD Strap about then? 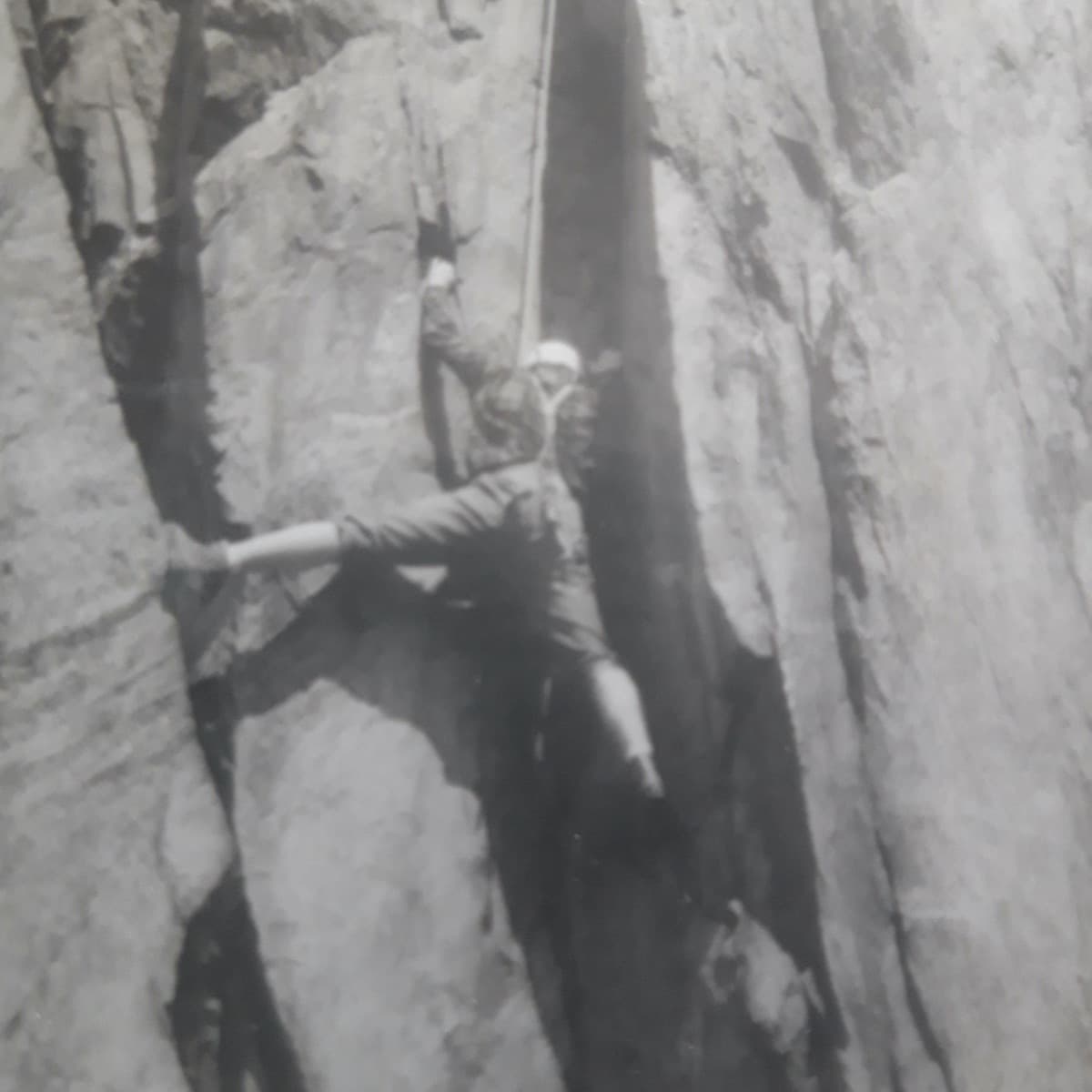 My dad used to climb in Llanberis, and a year before I was born, he climbed a route called “Brant Direct”, and told his fiancé (my mum) that if they had a son, he’d like to call him brant.

And they did. And as a name, it’s been a blessing and a curse, but I wouldn’t be called anything else.

The heart of the DBAD Keystrap is a climbing grade carabiner, made by DMM in Llanberis, North Wales. Just down the road from Brant Direct.

So I designed this because I kept losing my keys. And I knew DMM carabiners were the best in the business. And they’re from (sort of) where I’m from. Because that’s what we’re about.

This site uses Akismet to reduce spam. Learn how your comment data is processed.