Sometimes stuff just happens. Good stuff rarely happens on its own. It happens when good people try hard. And that’s what we have here – these articles are about things that have happened. And will happen. 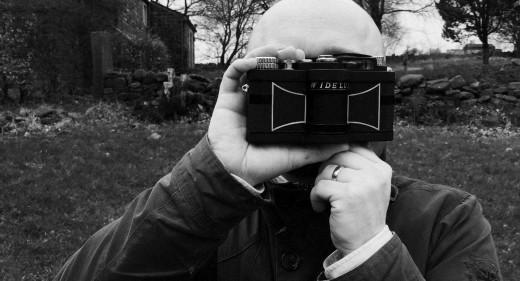 Jim found us. He really did. Ed and I were stumbling around, concentrating on the finer aspects of marketing, cut and pricepoints, and Jim told us that he wanted to help. And help he has. So much. Jim takes all of our pictures. Except the photo above of course. Though he’d probably want to do […] 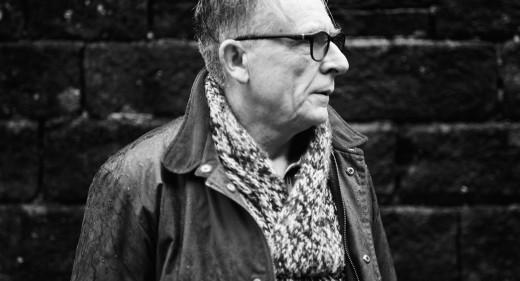 When HebTroCo started we decided that we wanted real people to represent our products. There’s nothing wrong with models and PR agencies and so on. But it’s not really us. We decided to show off our trousers by showing them on people who we think look cool because they are cool. They are all friends […]

It’s been amazing, and we’ve not even really started. We launched our Kickstarter at 4:25pm on the 26th of January, daring each other to be able to sell 176 pairs of trousers. That was the number our factory could make in a week.   Five hours ten minutes later, we’d sold out. It’s still sinking […]

Read More ›
in Uncategorized 0 comments
Page 11 of 11« First«...7891011
We use cookies to ensure that we give you the best experience on our website. Please click the button below to enable or disable cookies.SureI'd rather notRead more