Made In The Melody Shed 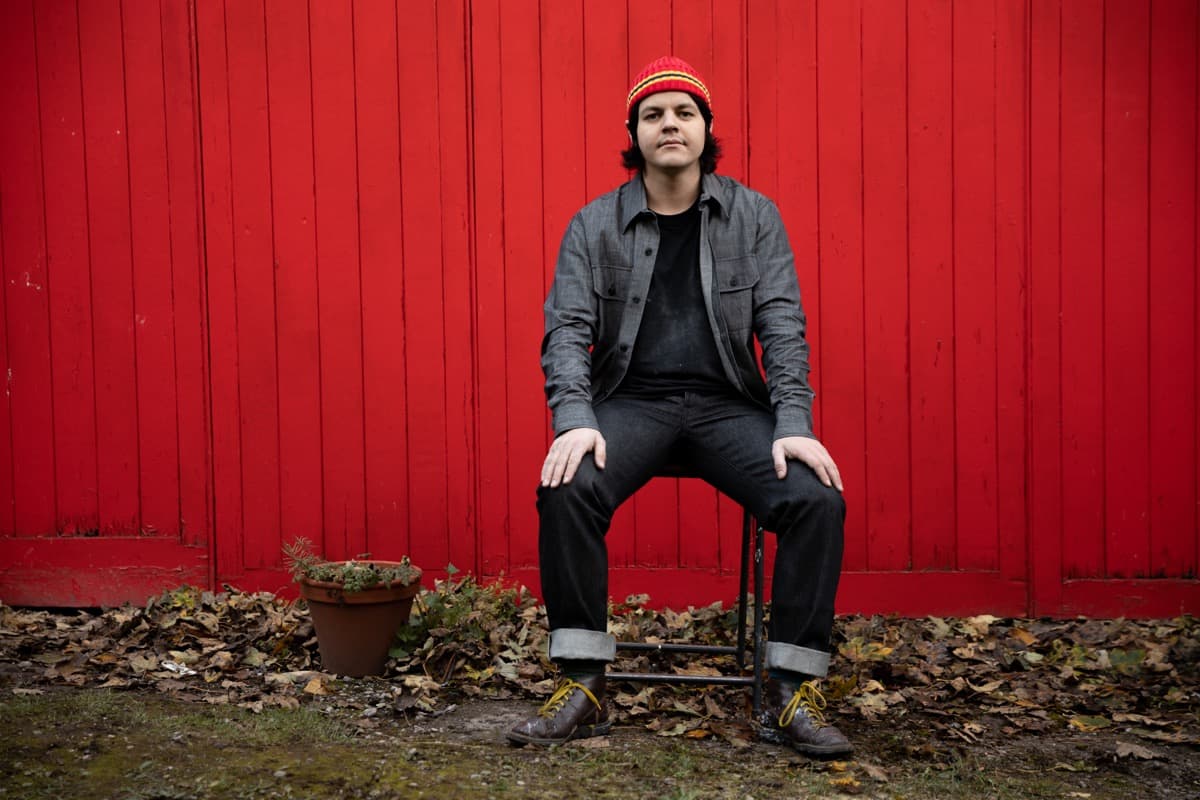 Ben Hall has made a career of being adaptable so far, from his left handed playing of a right handed guitar, to his flip from music to pottery (and back again when he can). 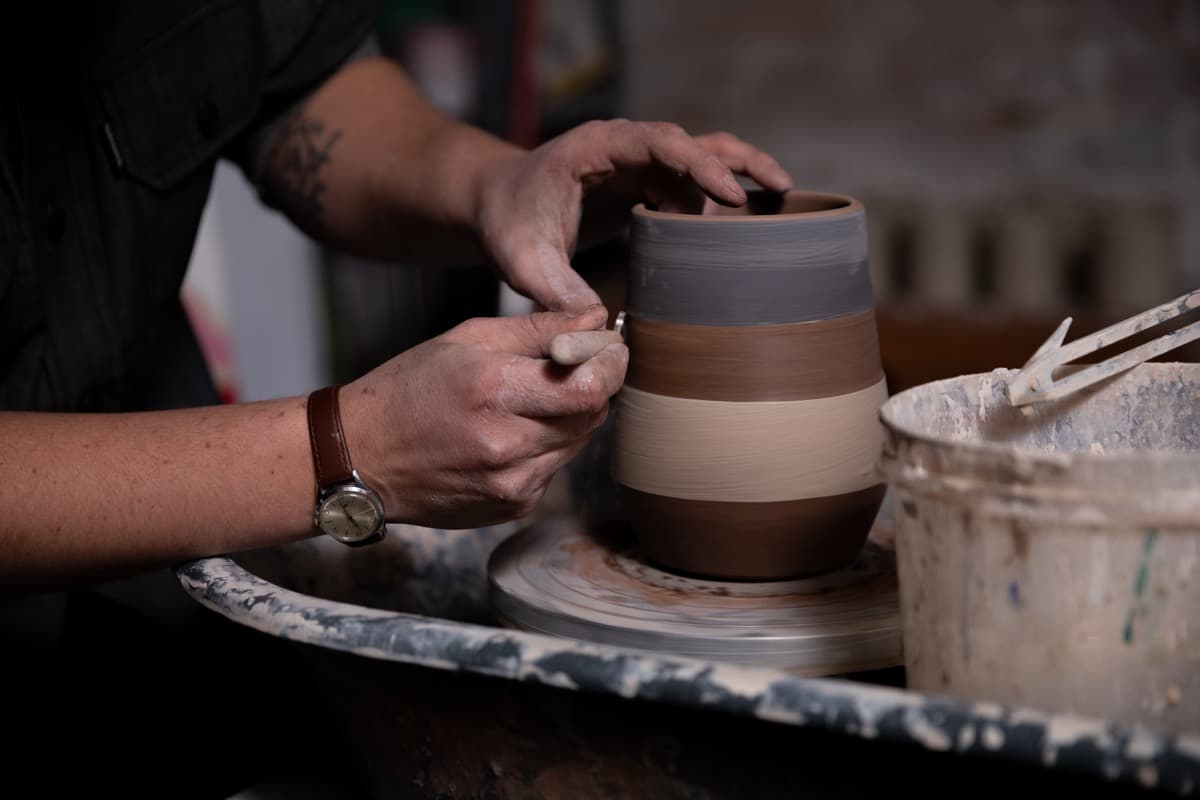 Throw in model/clothes horse into the mix too? Not really, but we thought he had a style and shape that would work well with our stuff, and it’s good to talk. 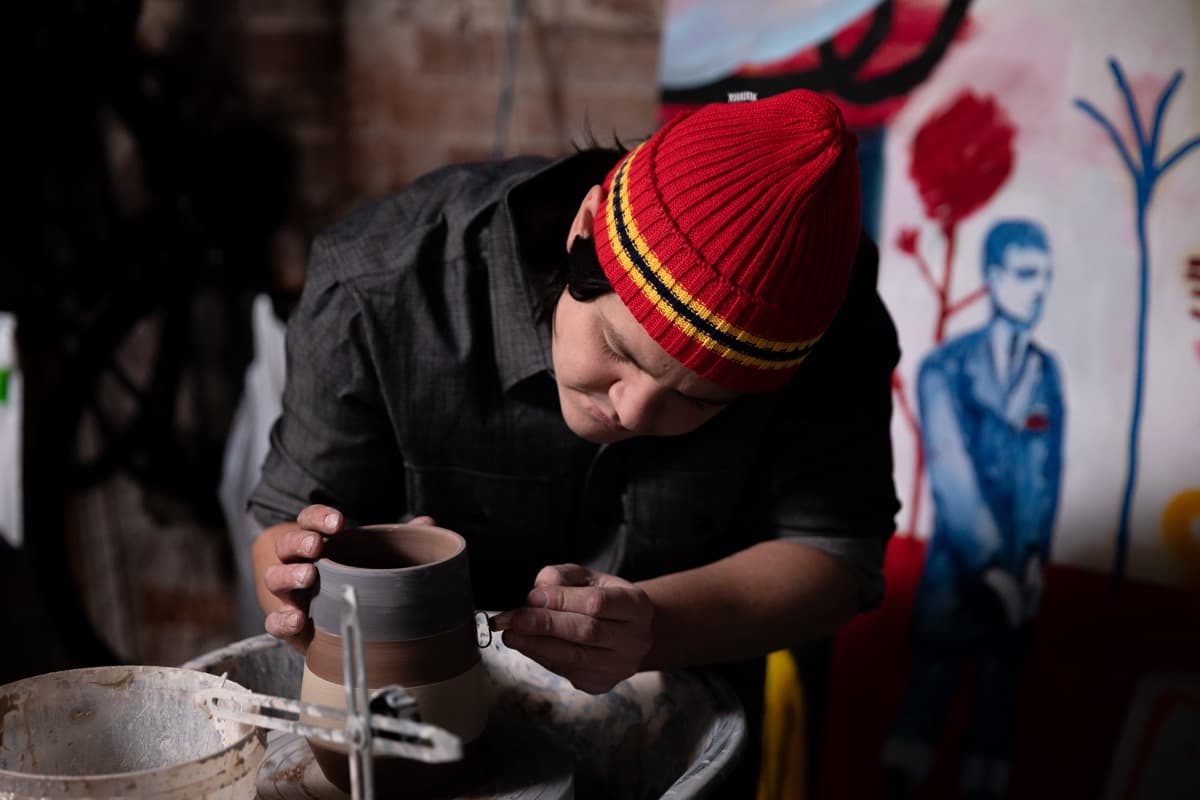 When live music dried up and his tour dates for his band Mr Ben & The Bens, he put down his guitar and picked up his clay and kept himself busy. He works for a month at a time, crafting pieces, then sells them all out in one day, actually, usually one hour – we told him to put his prices up. 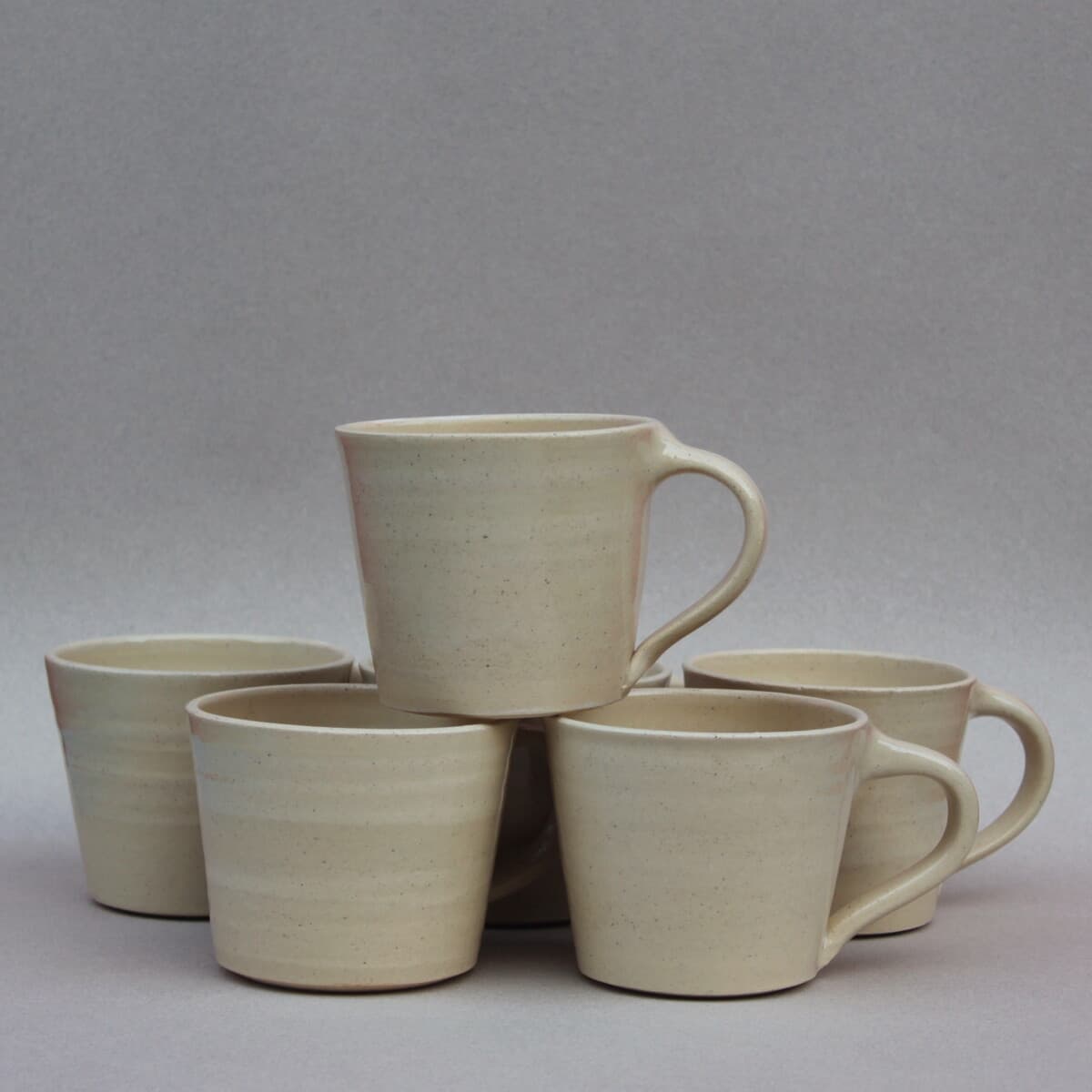 We’re really chuffed that Ben’s found time in his schedule to make us some mugs too. The tapered mug holds a right good brew. These aren’t no dainty tea cups. 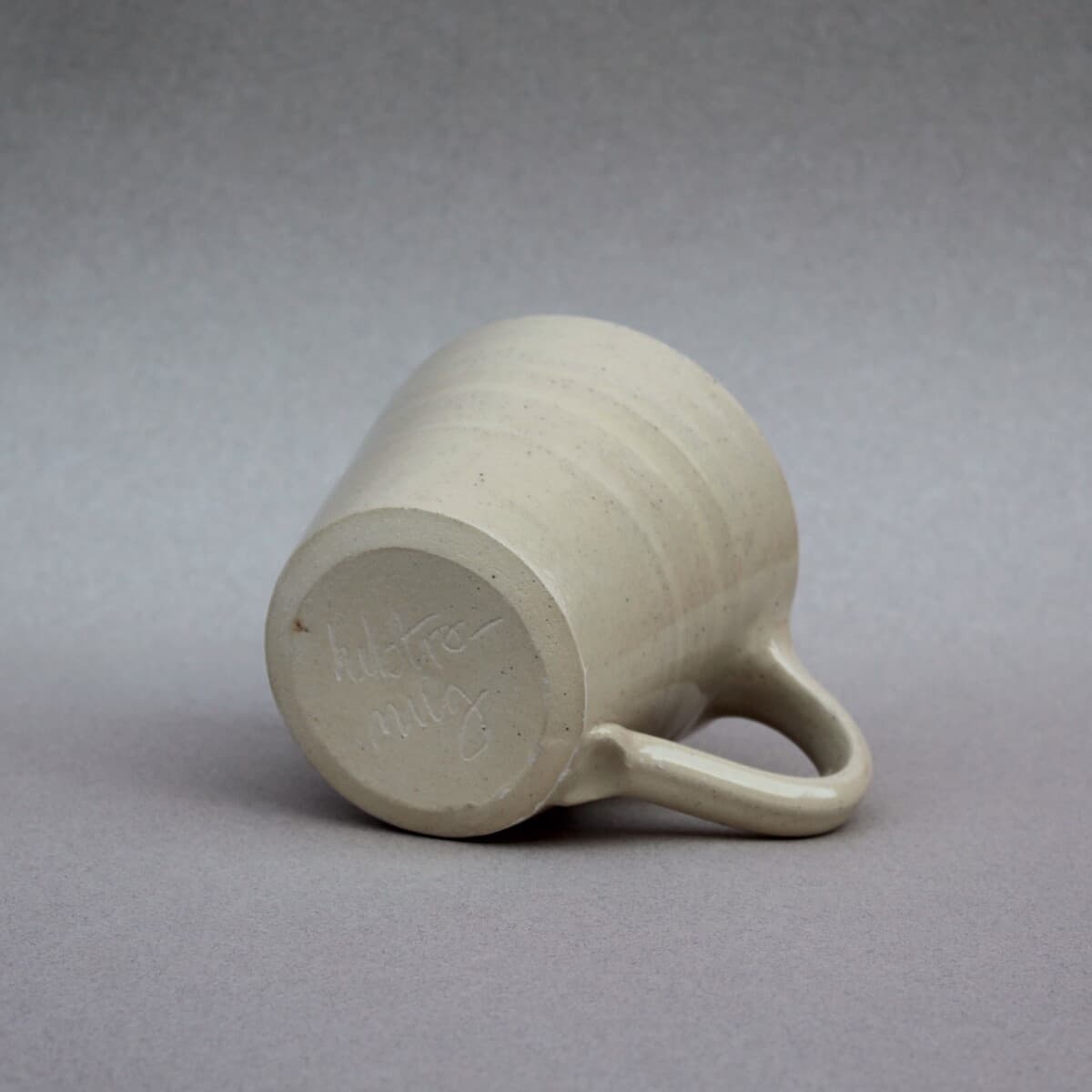 Super limited edition (there are 15 for sale), they’re going live this evening.

Ben came to see us – quite unexpectedly.

And this was his/their breakout single The Bluest Blues. Still sharp today.

And finally some good news