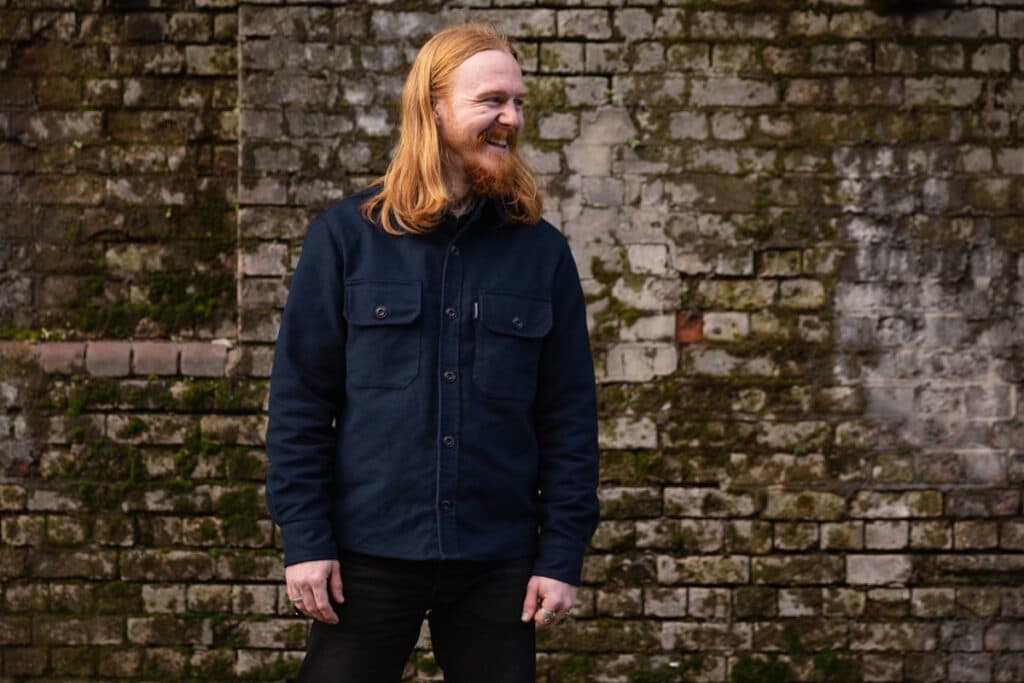 My name is Eddie Beniston but people sometimes call me Dirty Eddie. Between working in a hot dirty forge, wrenching on my chopper or painting petrol tanks for old bikes i’m always covered in some form of dirt so the name stuck. 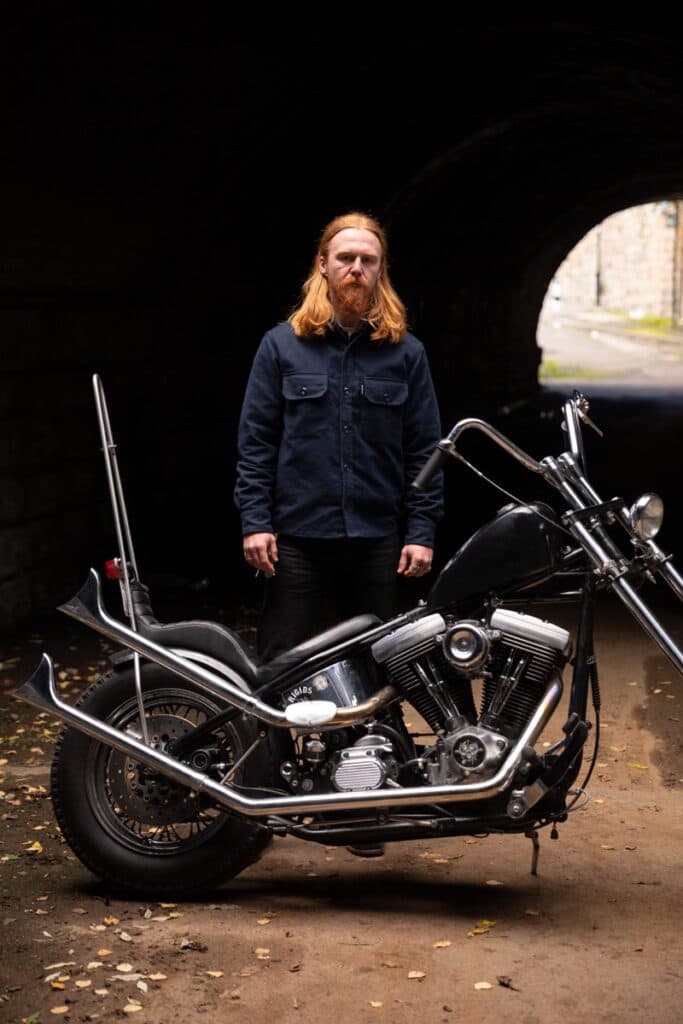 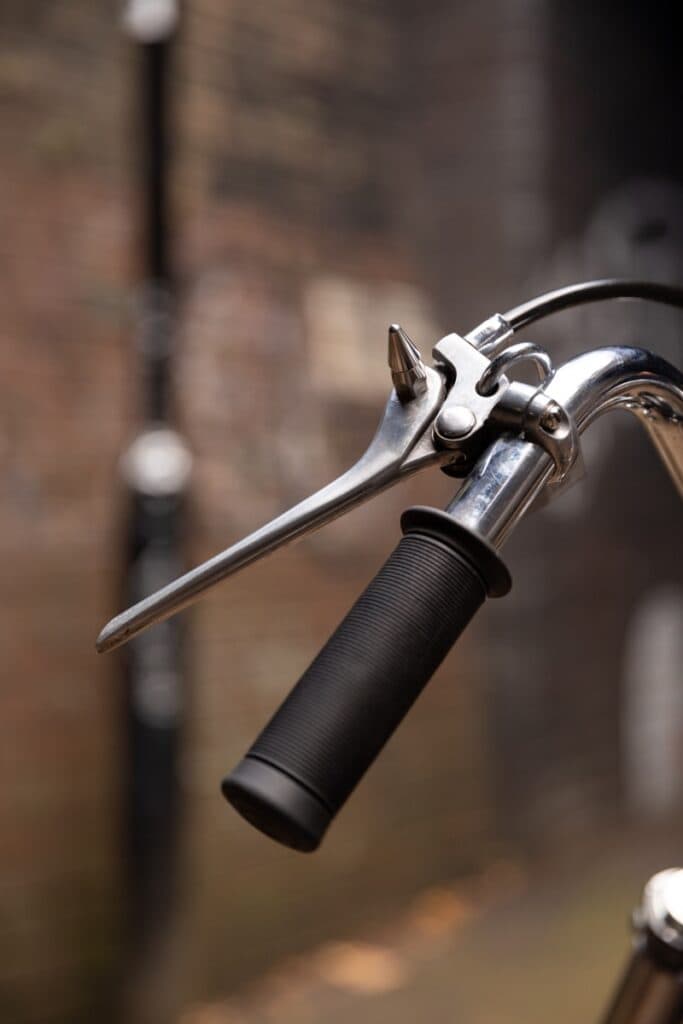 A lot of the parts on this bike are hand built. When I first got this it had an old 1970s 14″ over Denver springer front end and there was a plethora of stuff wrong with the bike which I went through to fix, constantly tuning and running through each part making sure it ran perfect. 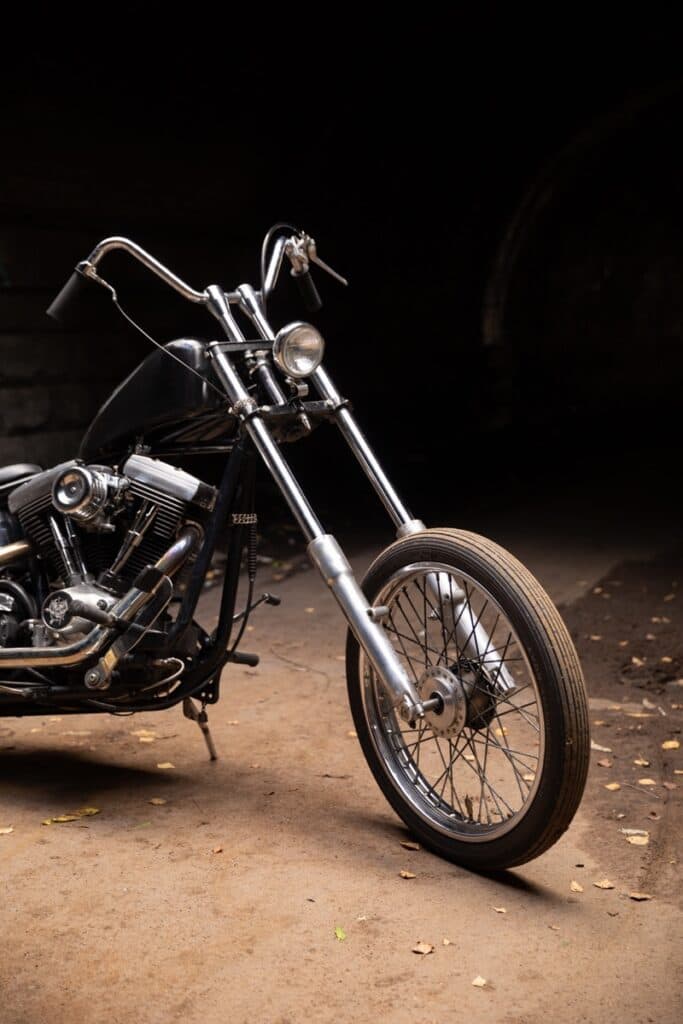 I hand painted up a sportster tank with an old Nazgul design on the top. Swapped out the front forks for some 6 over wide glides and there we have it. 1340cc of sketchy chaos! 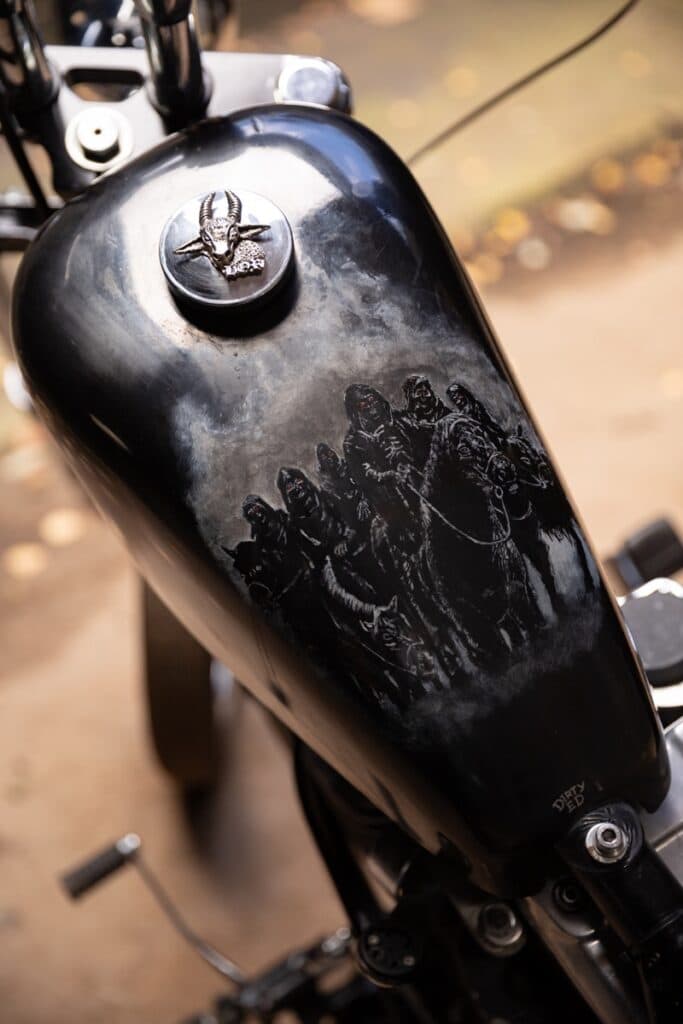 I work as a Forge Tooling Engineer and Pressman for a Medical Parts Manufacturer in the heart of Sheffield steel city forging actual bone replacements for the human body and aerospace turbine blades out of materials such as Inconel, titanium and high grade stainless steel. 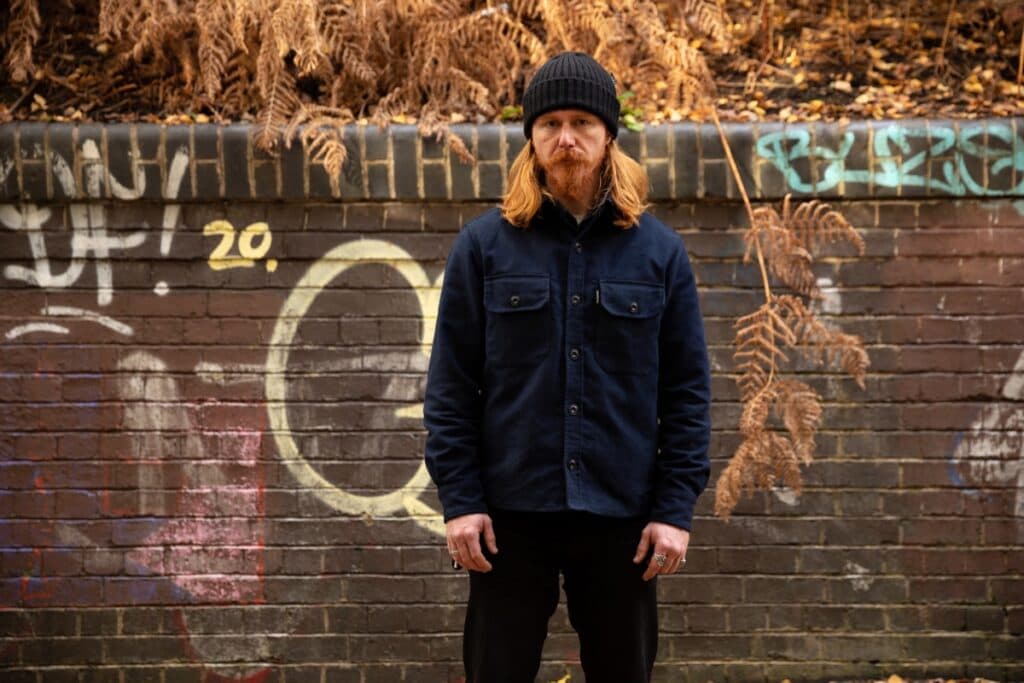 The job requires you to work in constant temperatures of 800 to 1200°C to achieve the correct metal density to allow the metal to be shaped in a drop press forge in between two dies. We are one of the only few forges in the UK which make these parts, an honour in itself. 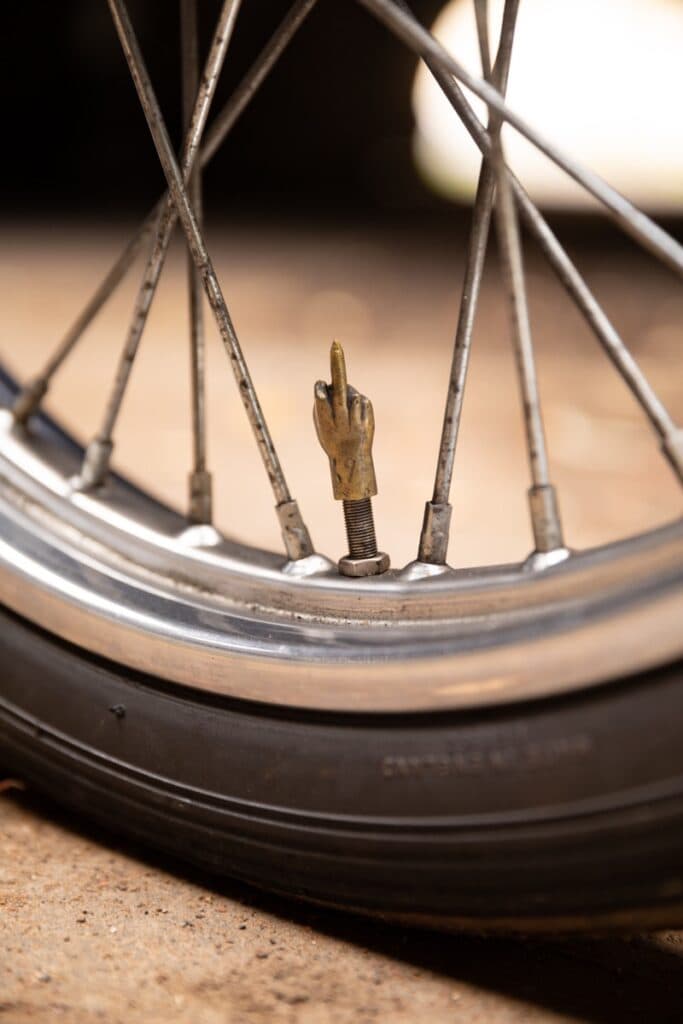 On the side I hand paint motorcycle petrol tanks keeping the old style alive they used to do in the 70s. 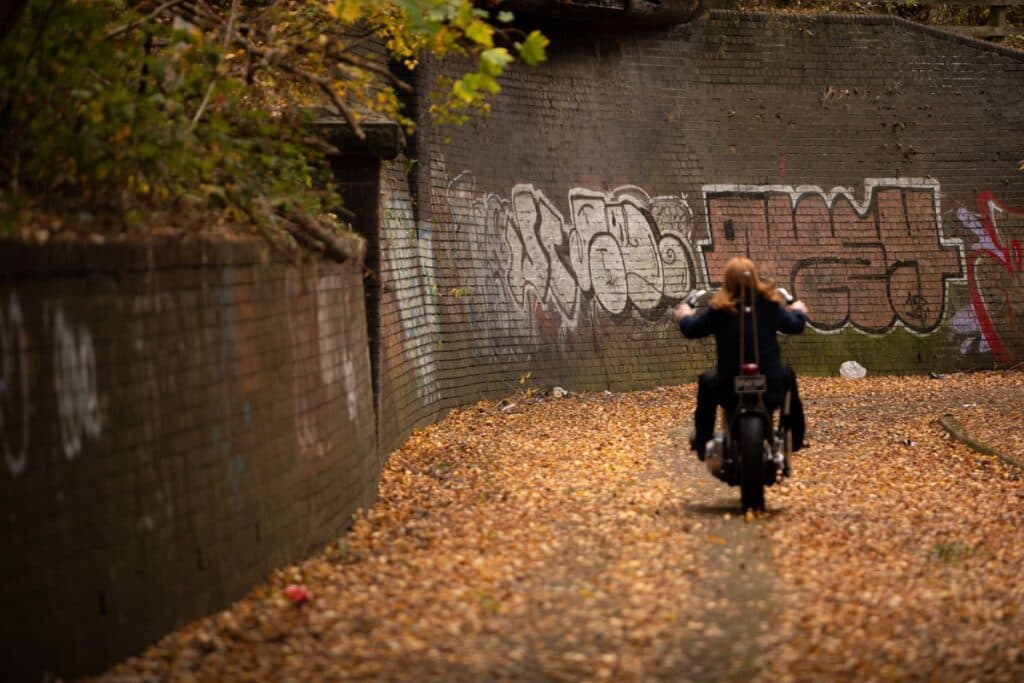 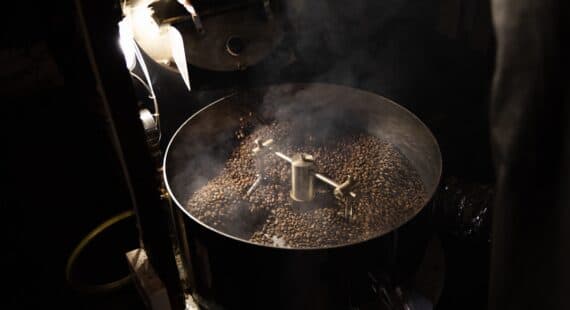