We’ve known Ade for a while. He’s got a really interesting garage.

The car is a recreation of the Jappic cyclecar – the original held every speed record from 1/4 mile to 100 km for under 350 cc, it’s taken me 6 years to build it. 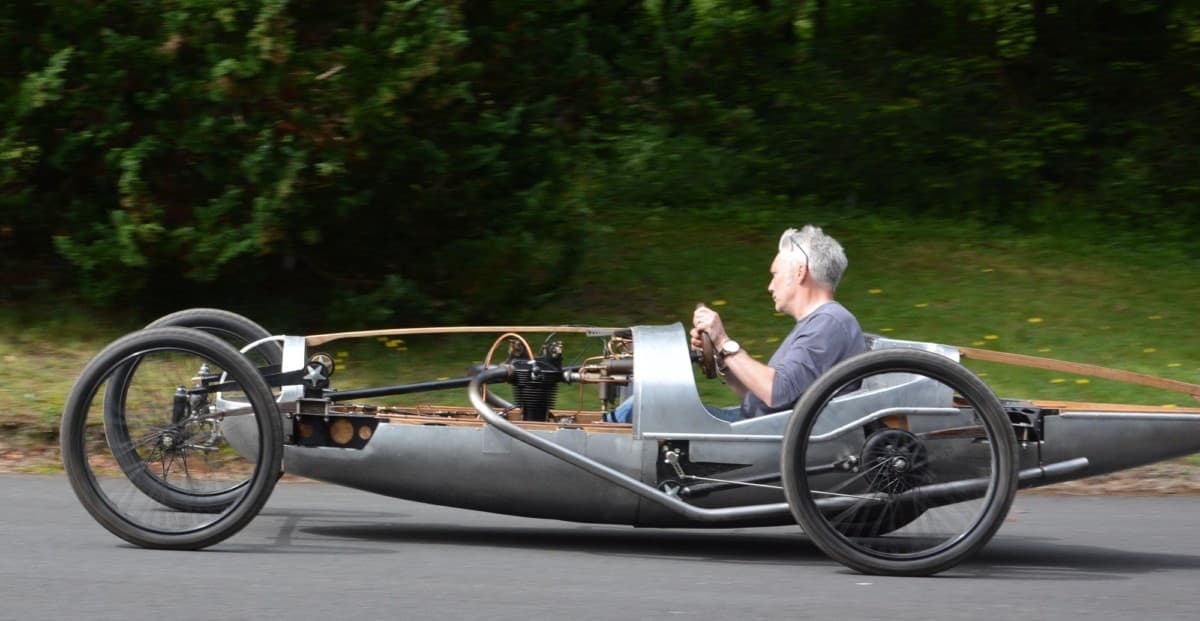 There are a few motorbikes, from 1930’s to present day, OEC Velocette BSA and Royal Enfield
Somewhere in there is an 1928 Austin Seven Ulster in bits, that I will be building with my daughte, she often helps in there. 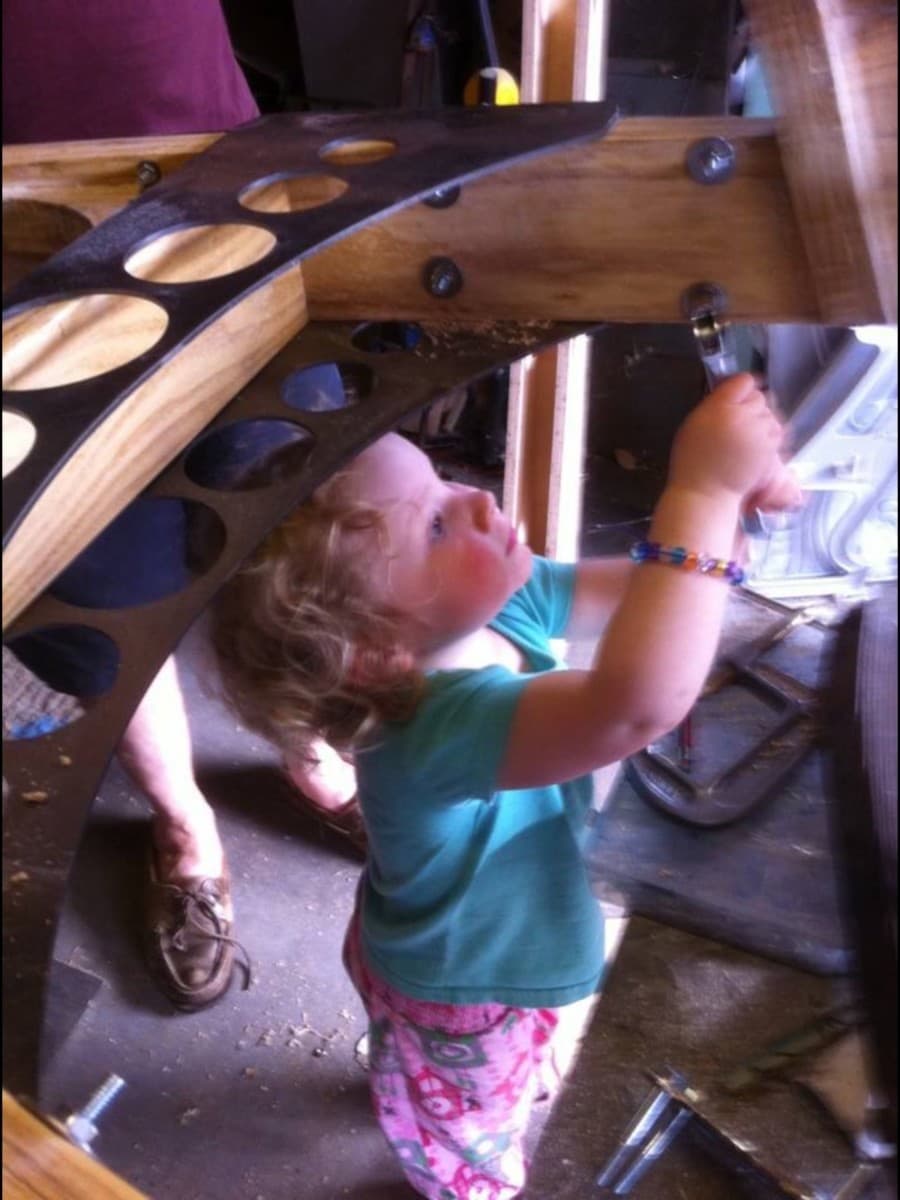 There are a number of bicycles, including the half of the first ever Preston prototype which I chopped in half to take it to Taiwan, it’s even uglier than the other prototypes, and a couple of Award bikes. 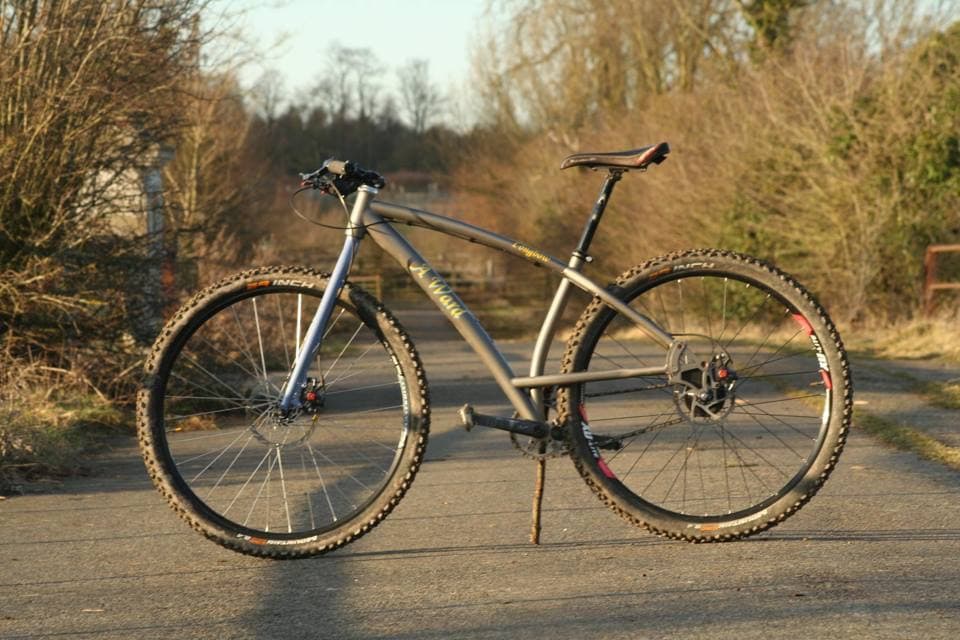 It’s one of those garages where I have to get all the bicycles and motorbikes out before there is room to work in there .
This is a better picture by a friend of mine Stefan Marjoram. 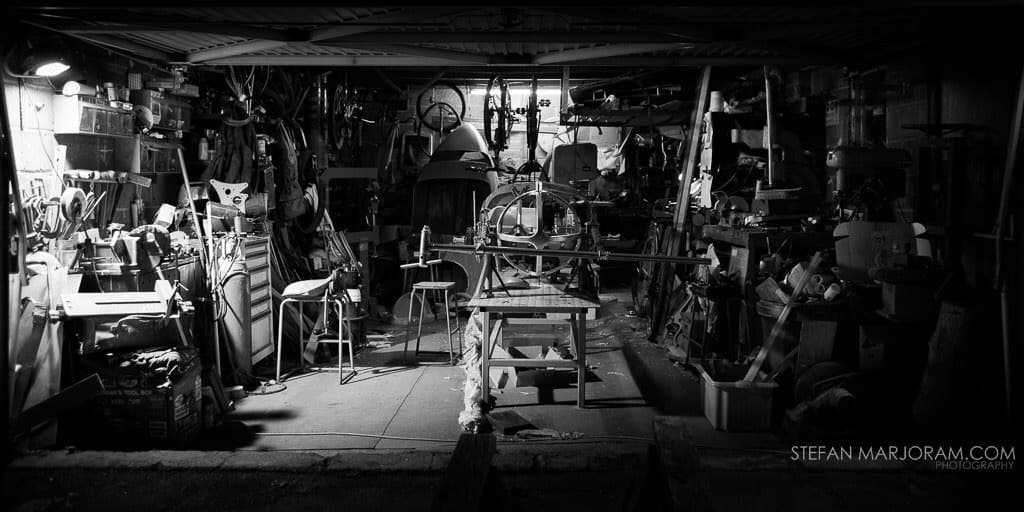 Got a cool garage? Send us pics and words to hello@hebtro.co
in shedofheaven 0 comments
Share 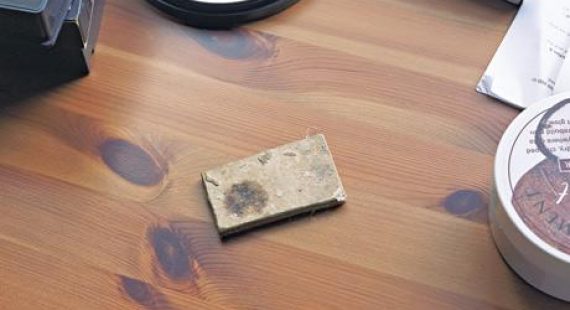 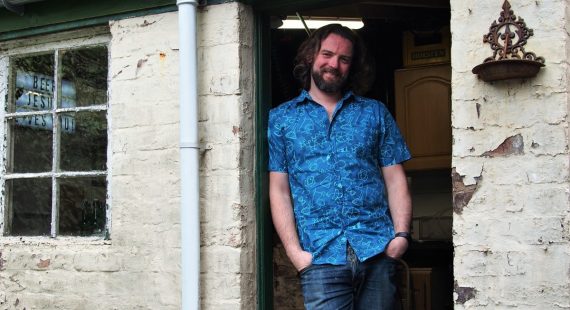