Hello we are brant and Ed. We used to go to the pub together and didn’t know anything about clothes. This time two years ago brant was wearing odd looking running shoes, baggy jeans and a fleece that a man gave him in Taiwan, where he used to go a lot as part of his job as a bicycle designer. Ed was usually covered in mud and wearing shorts, waterproof socks and a Gortex jacket which was his work outfit for leading mountain bike skills courses.

Then we had an idea in the pub. We told everyone about it so we had no choice but to do our damnedest to make it into a business. We wanted to make a profit and we wanted to do things right, pay people properly, have a good lunch, not rip anyone off and have fun doing it. ”Don’t be a dick” it now says on the labels in our garments. We can but try. 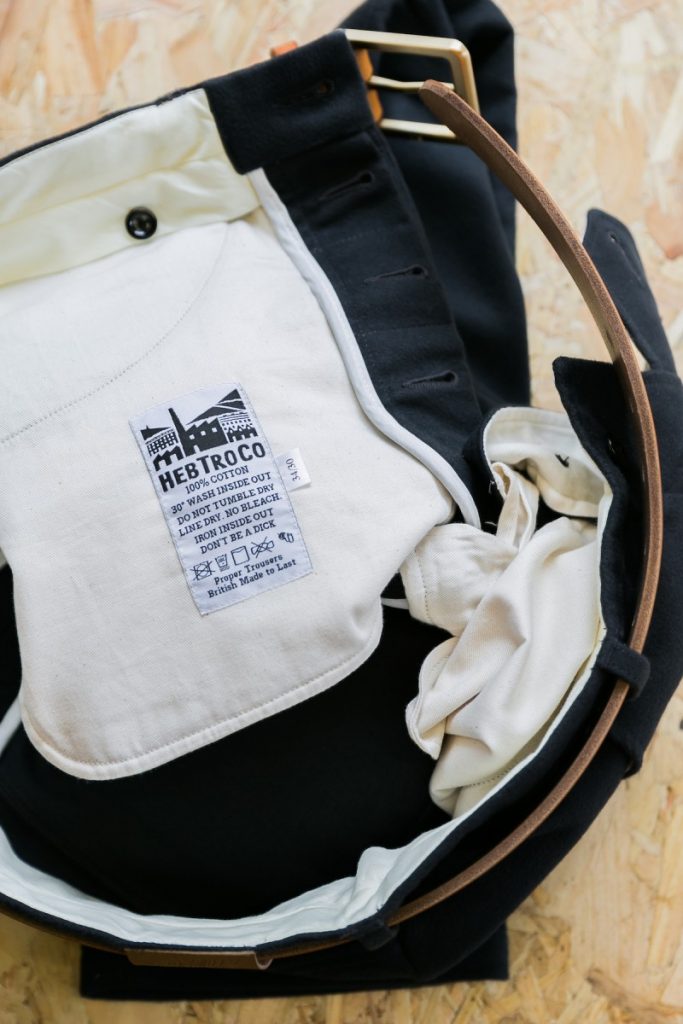 We sell really good quality clothes that are made in Britain for men. It’s not always easy, but it can be done and we believe it should be done more. This doesn’t mean that we’re against good quality stuff that’s made in other countries. We love it. After all our great country is a bastard mash up of many peoples and cultures and we’re all the better for that. There’s great skill and history in British manufacturing and even though it’s taken a battering, there’s life and a lot still to love here. 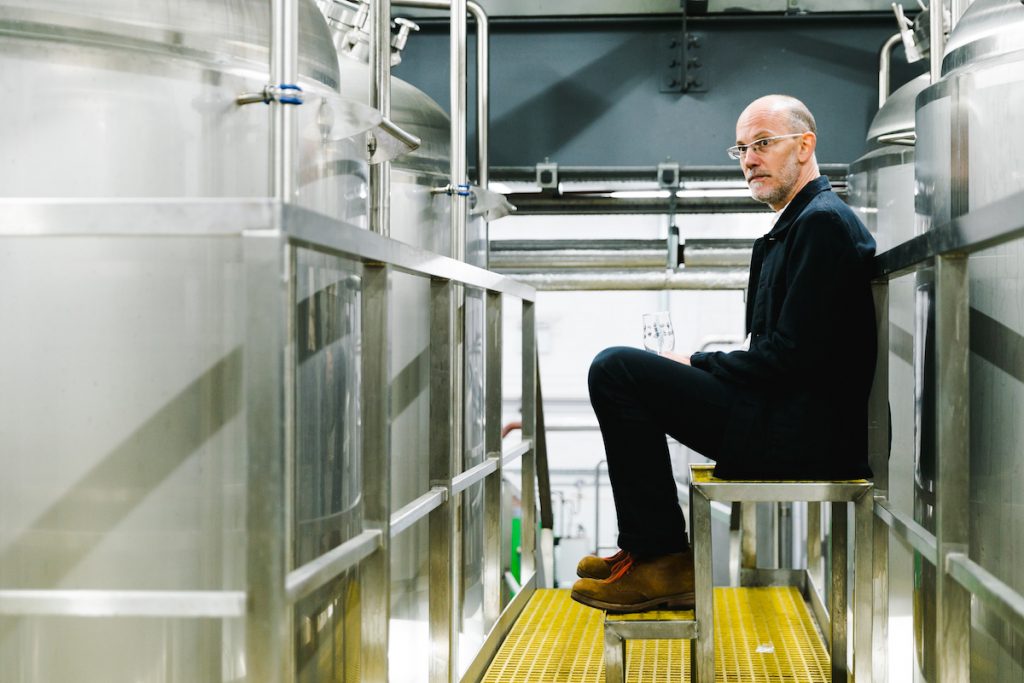 We launched HebTroCo on Kickstarter, a crowd funding website, at the end of January 2016, with the aim of selling 176 pairs of trousers at £95 a pair. We sold that batch in five hours which proved to us that the project had legs. So we quit our jobs, and committed to trousers full time.

It was never just about trousers though and we seemed to tap into a desire that other people also shared. We wanted clothes that didn’t fall apart after a few months. We wanted quality and style that we’d want to wear ourselves and that we’d keep wearing year after year. We didn’t want disposable fashion and we didn’t want clothes that came from far away, just to save a few quid, when we knew that they could be made perfectly well at home. We thought it was a good idea and we believed in it. 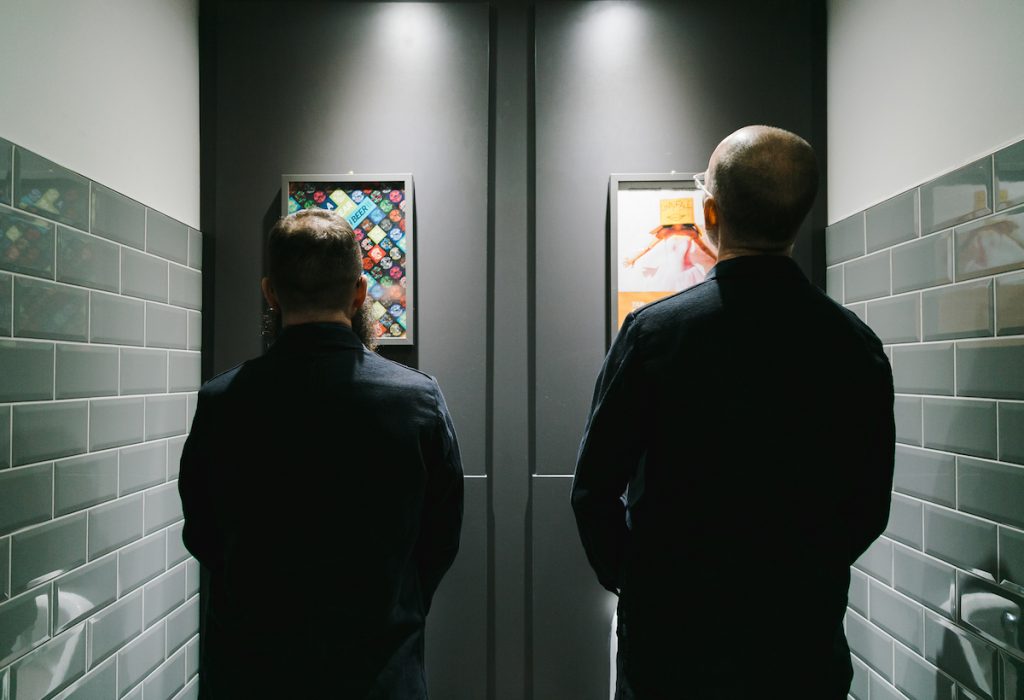 Next we started having our own belts made by local crafts people. 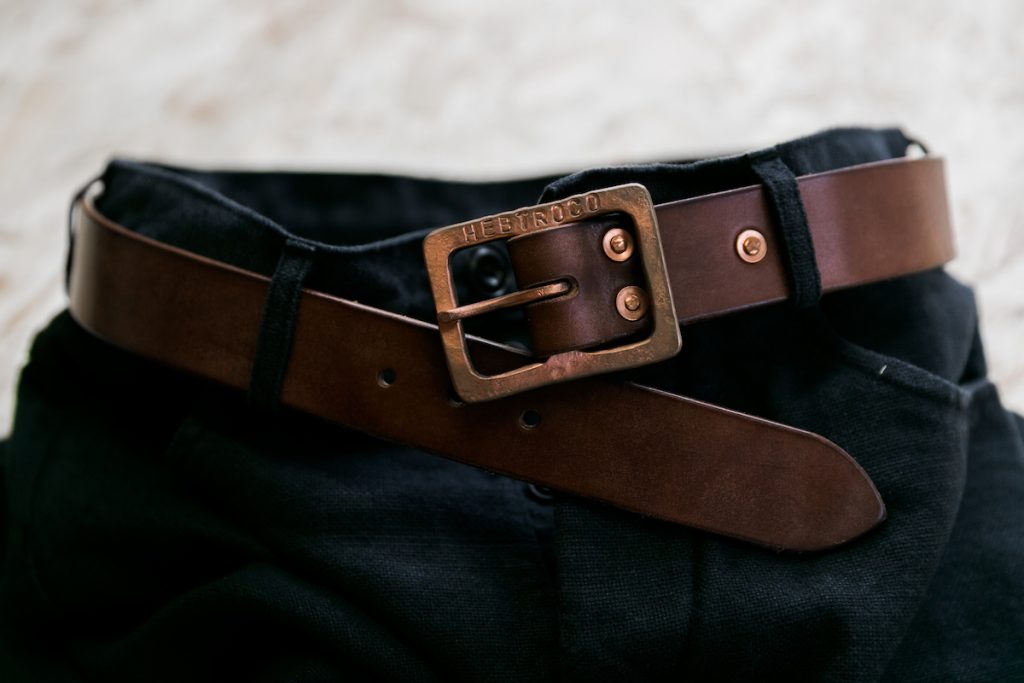 Then came boots, made exclusively for us to our own design. Slowly but steadily we put our money back into stock. We bought cloth and leather. We put proper production orders in with our suppliers and we paid a fair price for good quality. 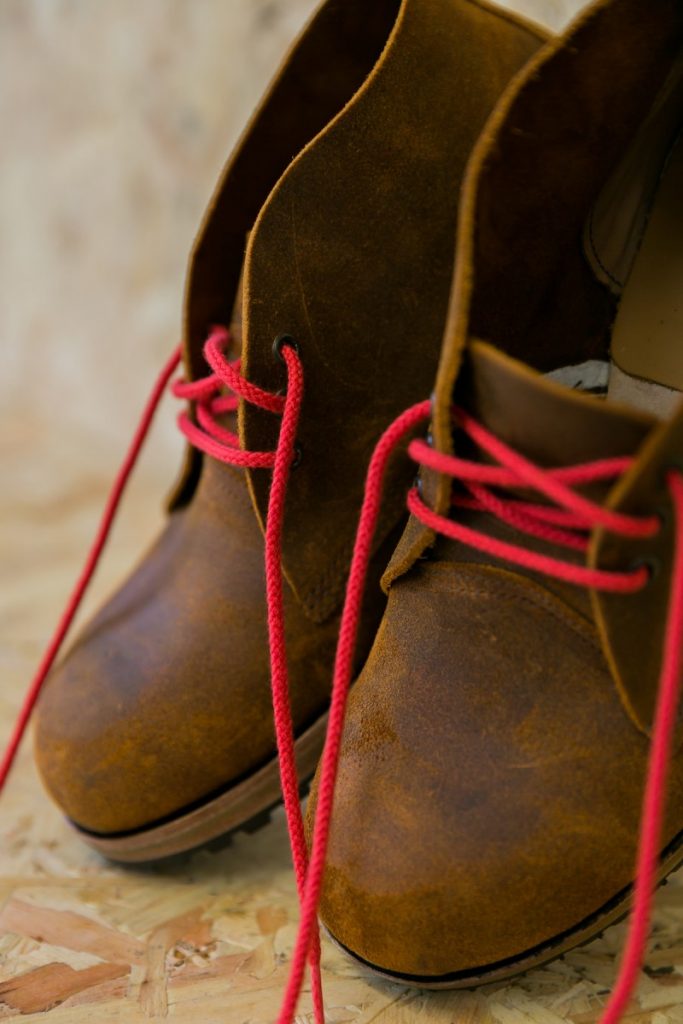 After a year and a half in business we launched jackets, meaning that we could proudly offer customers a fully British made outfit. It’s great when you know where your clothes come from and you can tell a story about what you’re wearing. These days we go to work in suits. Our suits. 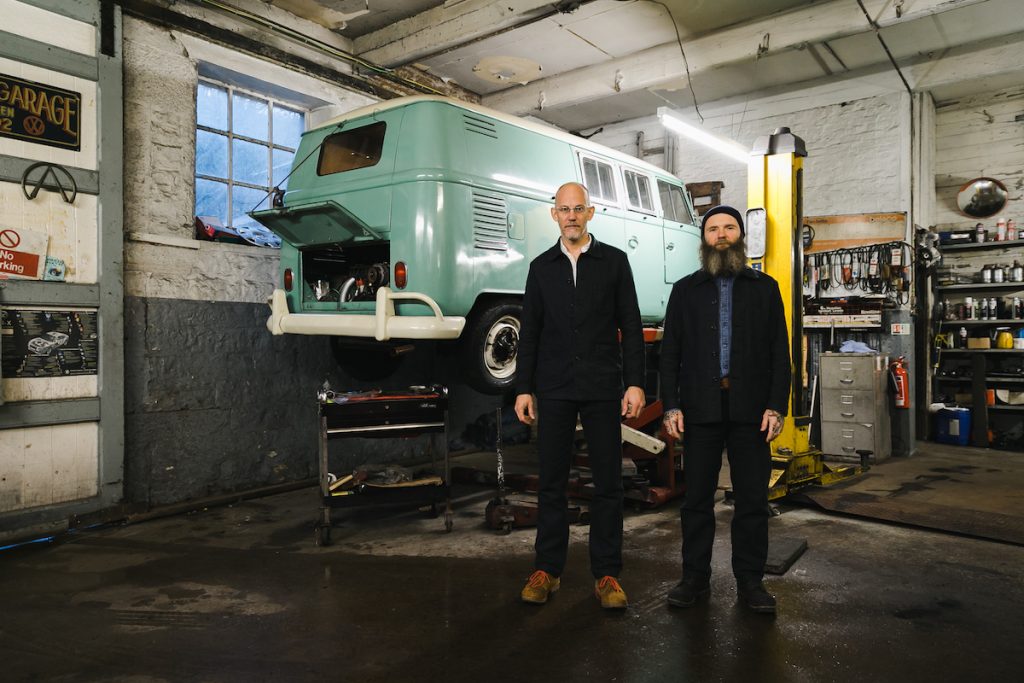 We’re still working away at the details. We got rid of plastic shipping bags and replaced them with British made paper sacks. Much of our cloth comes from weavers in the north of England, and where we can’t buy locally we source the best quality fabrics from European suppliers. Even the buttons on our trousers and jackets now come from a British manufacturer. Everything we make is manufactured by factories and individual crafts people in the north of England. 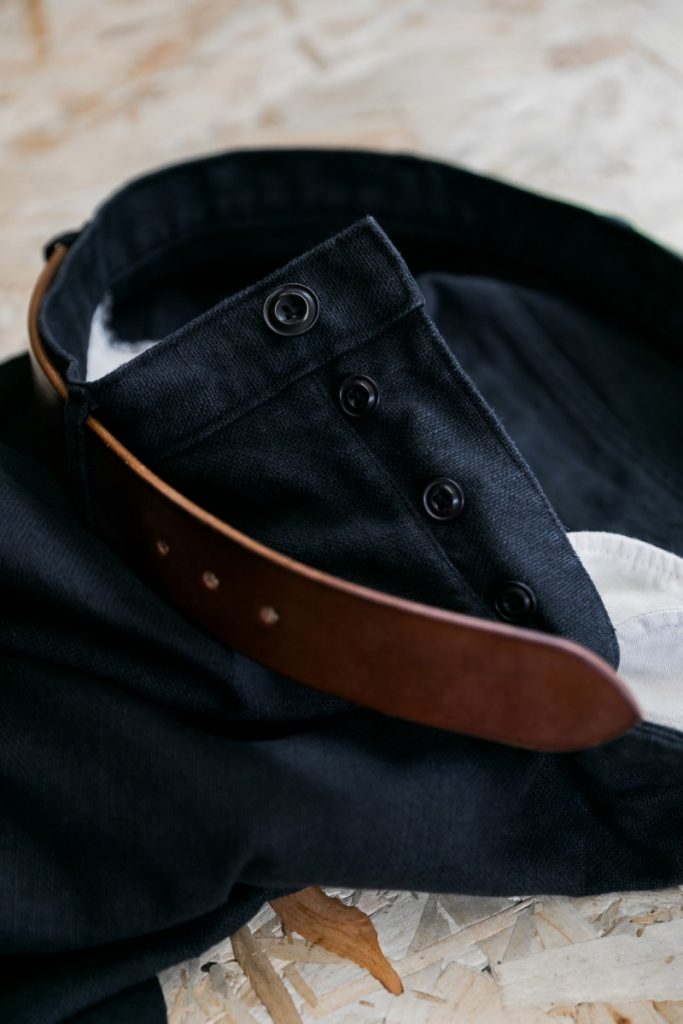 There are characters all around that inspire us and who are quietly getting on with doing their own thing. They’re not the haters or the mardy bums. They’re the doers and they have style in the way they carry themselves and in the way they get things done. We want to celebrate some of them in writing and show them looking good in our clothes. 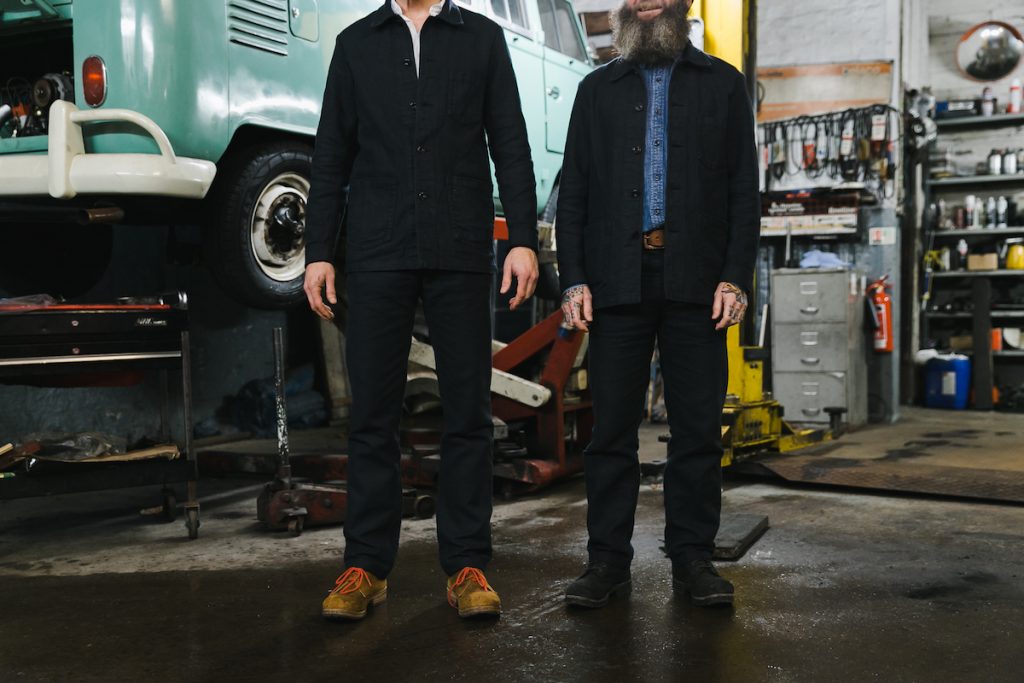 Anyone can have an idea, but not everyone commits to it and makes it into a way of life, a business or a cause. Self Made is a series of stories about men that make stuff happen. 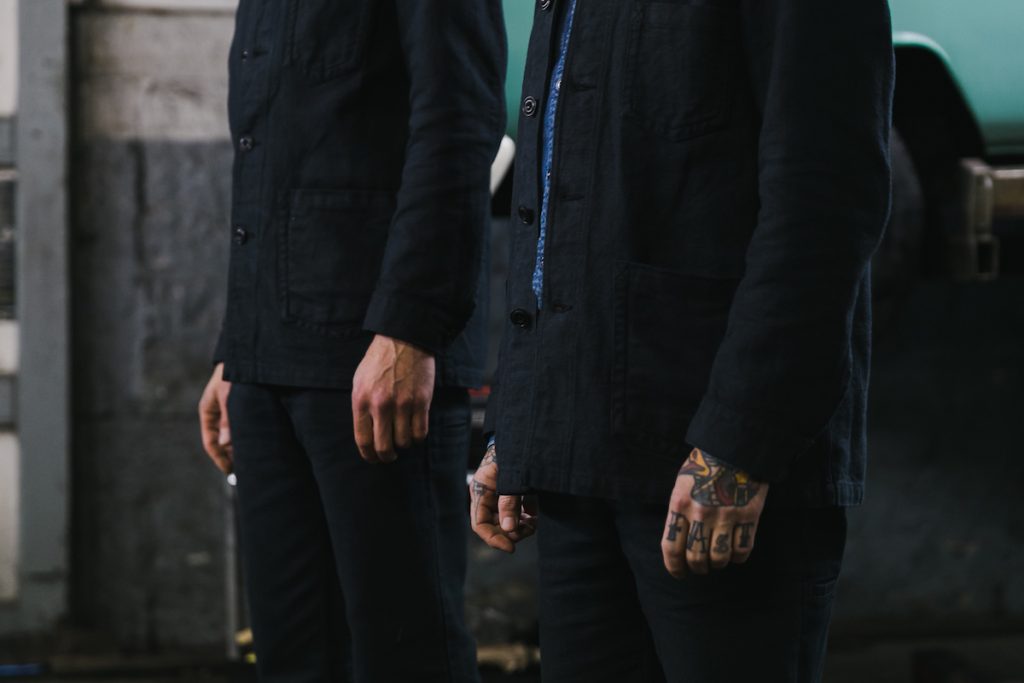 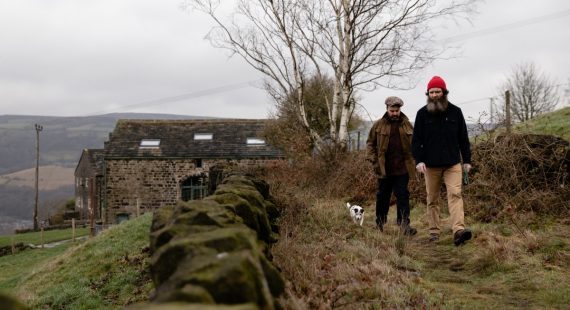 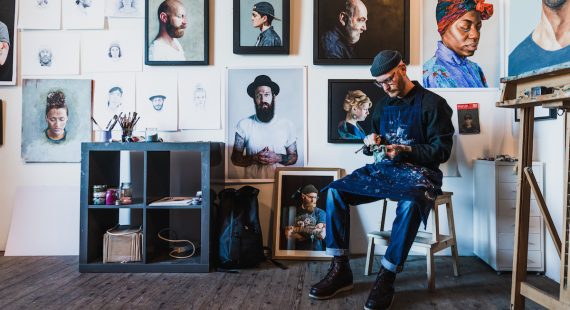 Self Made - Alan Coulson