We get a lot of enquiries. The usual stuff. From “influencers” and people on the blag. And then some completely out of the ordinary like this one. 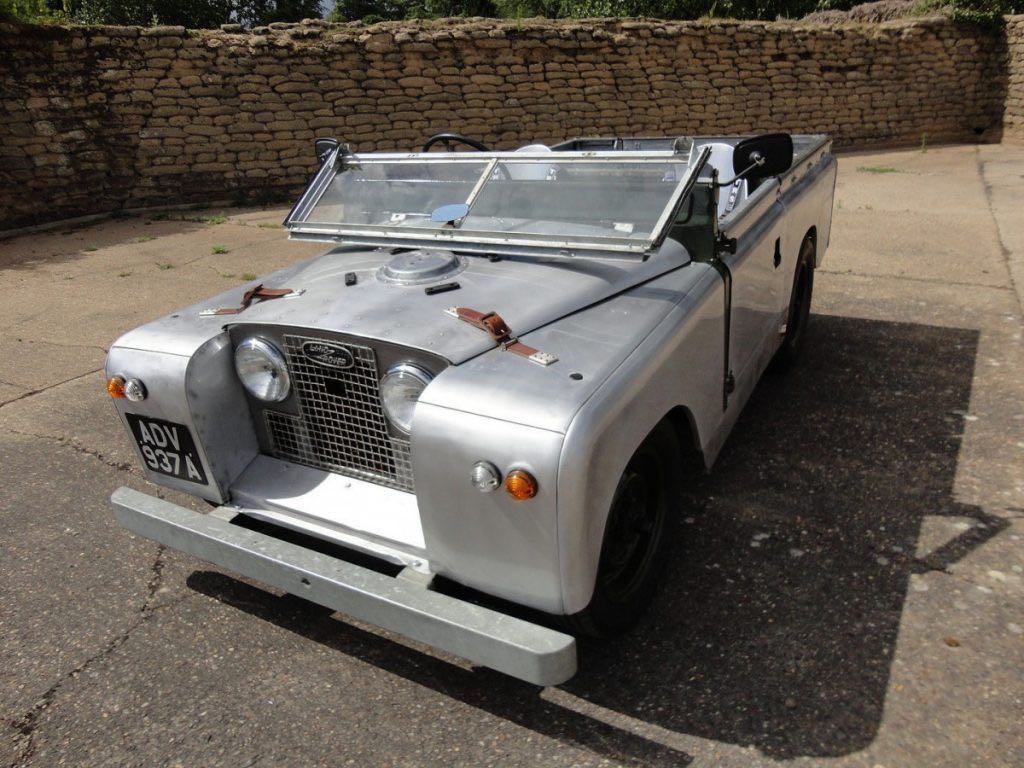 A TV production company called up, with credit card in hand, and ordered two Garrison belts, to use as the bonnet straps on this Land Rover project. No selling of “do it for the exposure”, no asking for discount. Just card out, order, sorted. Nice.

We’re not entirely sure what to think of a slammed Land Rover. But admire the work that’s gone into it. 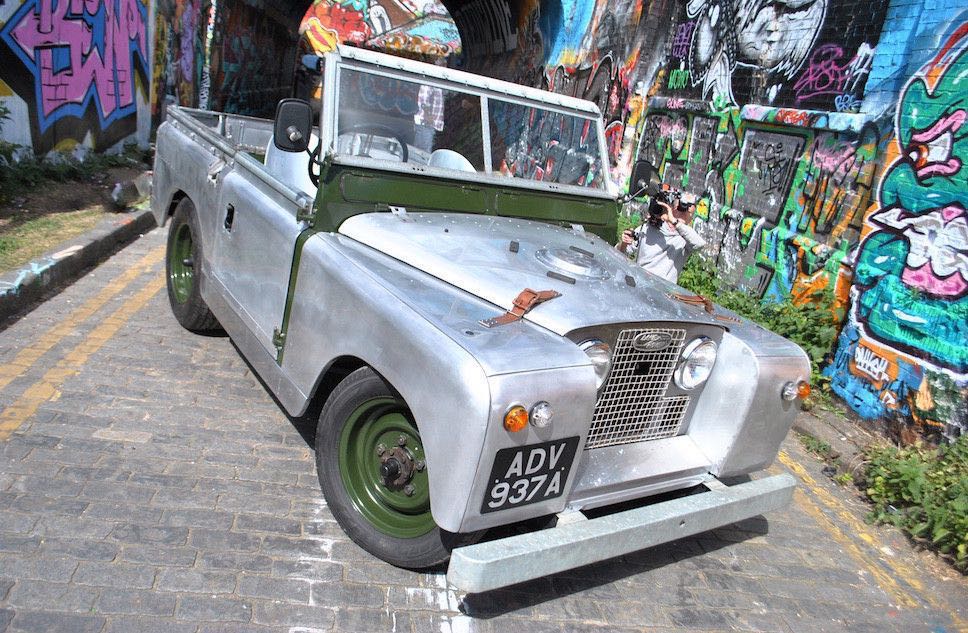 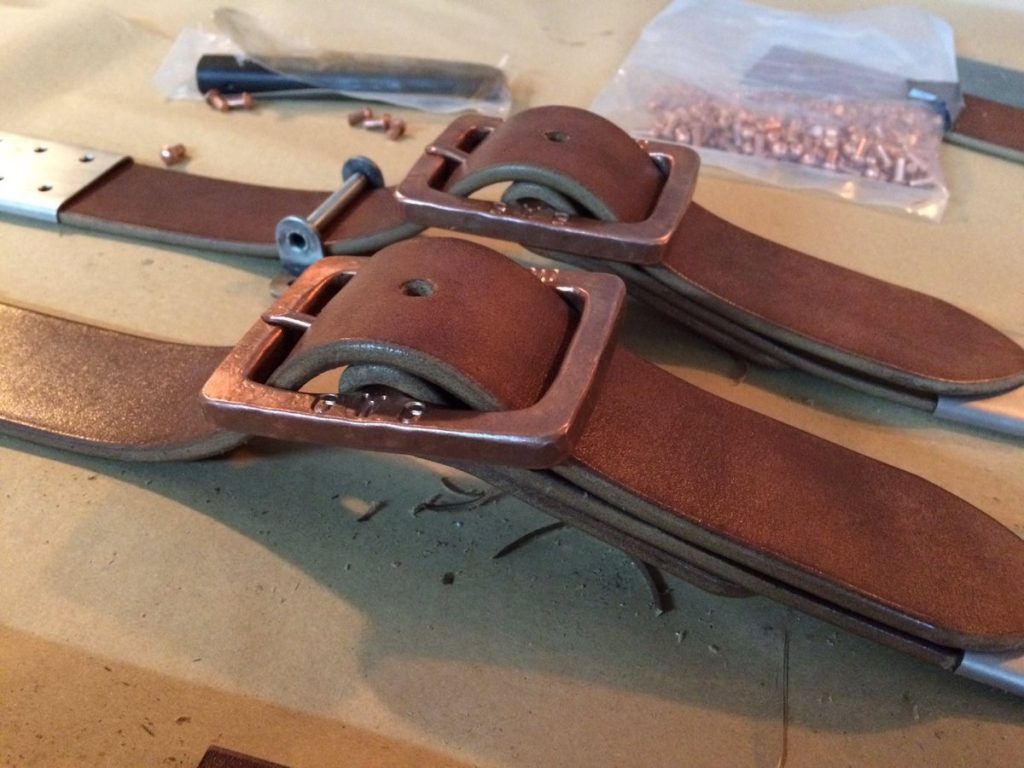 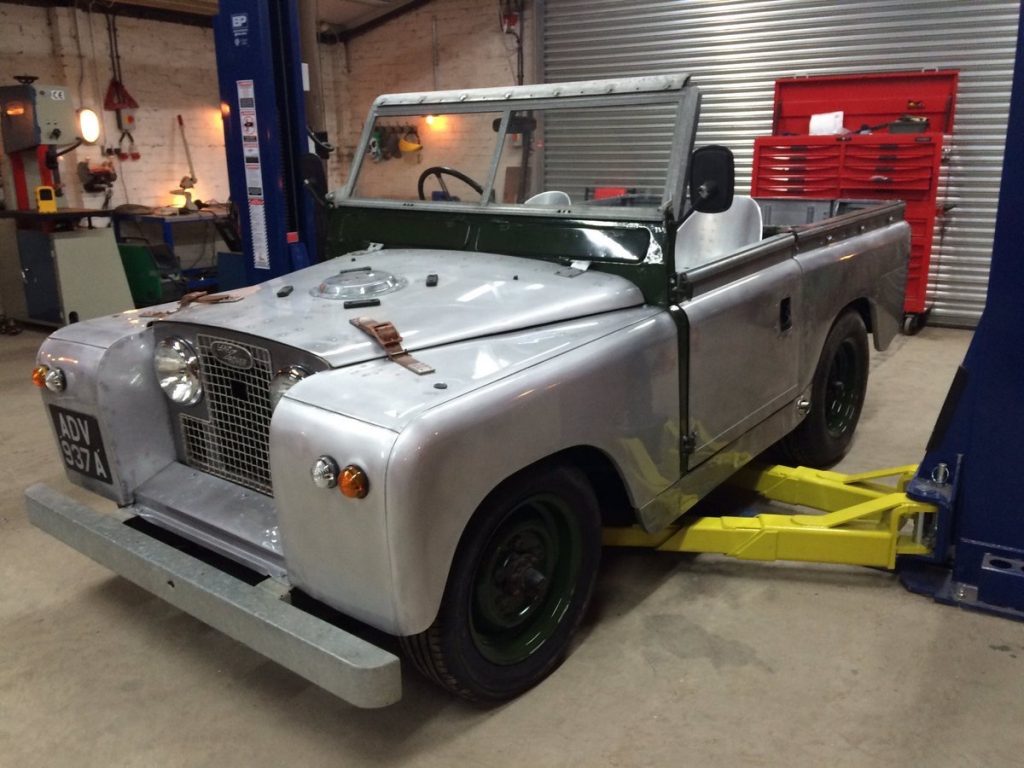 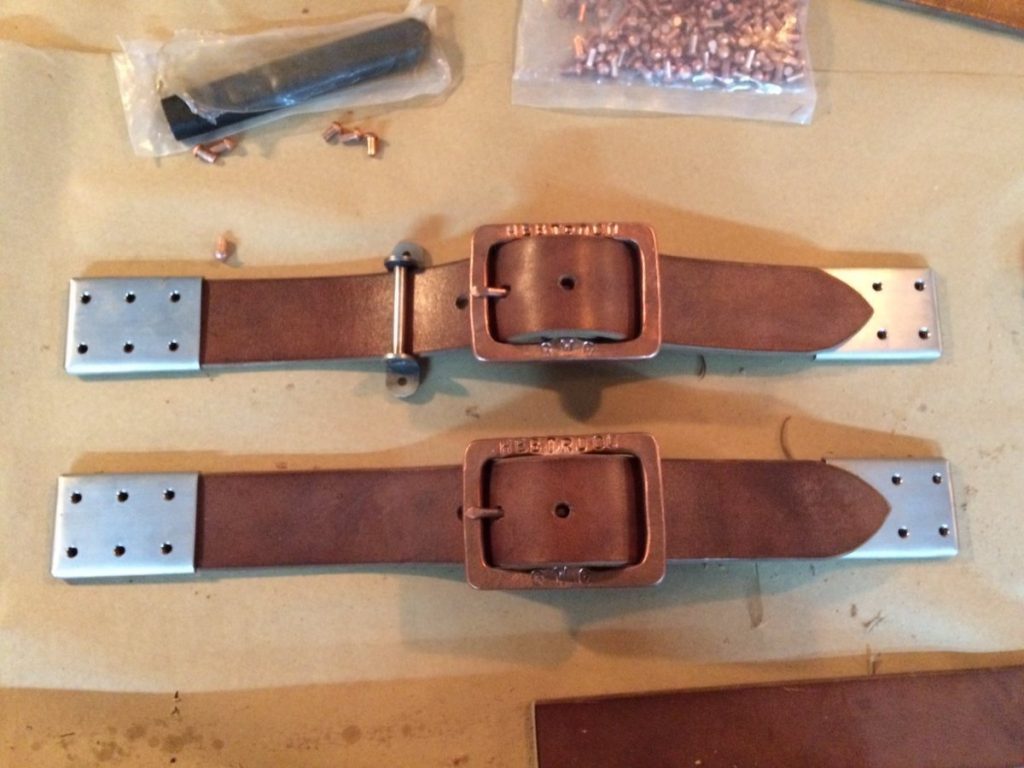 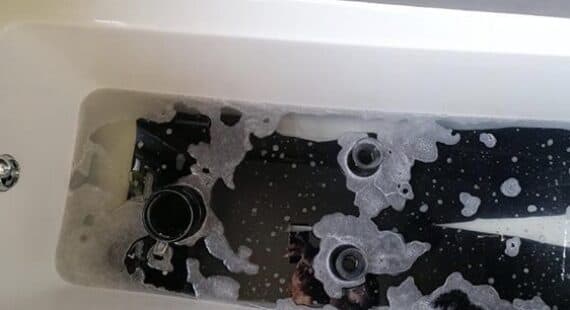 It's about two metres