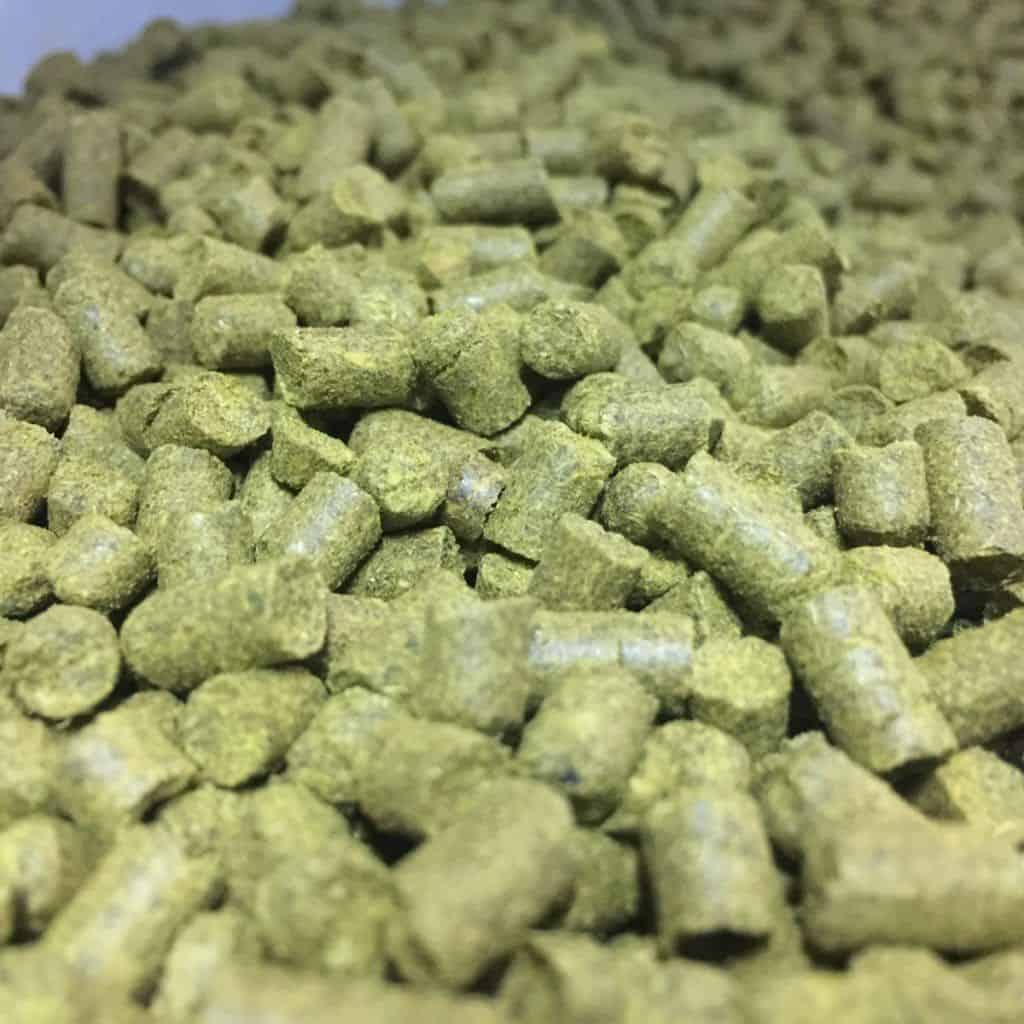 We love trousers, we love beer and we love a good time. Apt then that our little company started as an idea in the pub, the place where idleness and inspiration coexist in such a fertile and relaxed environment. The British pub has always been a place for business and a place for pleasure. Doing pop ups in bars and breweries has helped us grow and we always have meetings with our bank manager in our local. 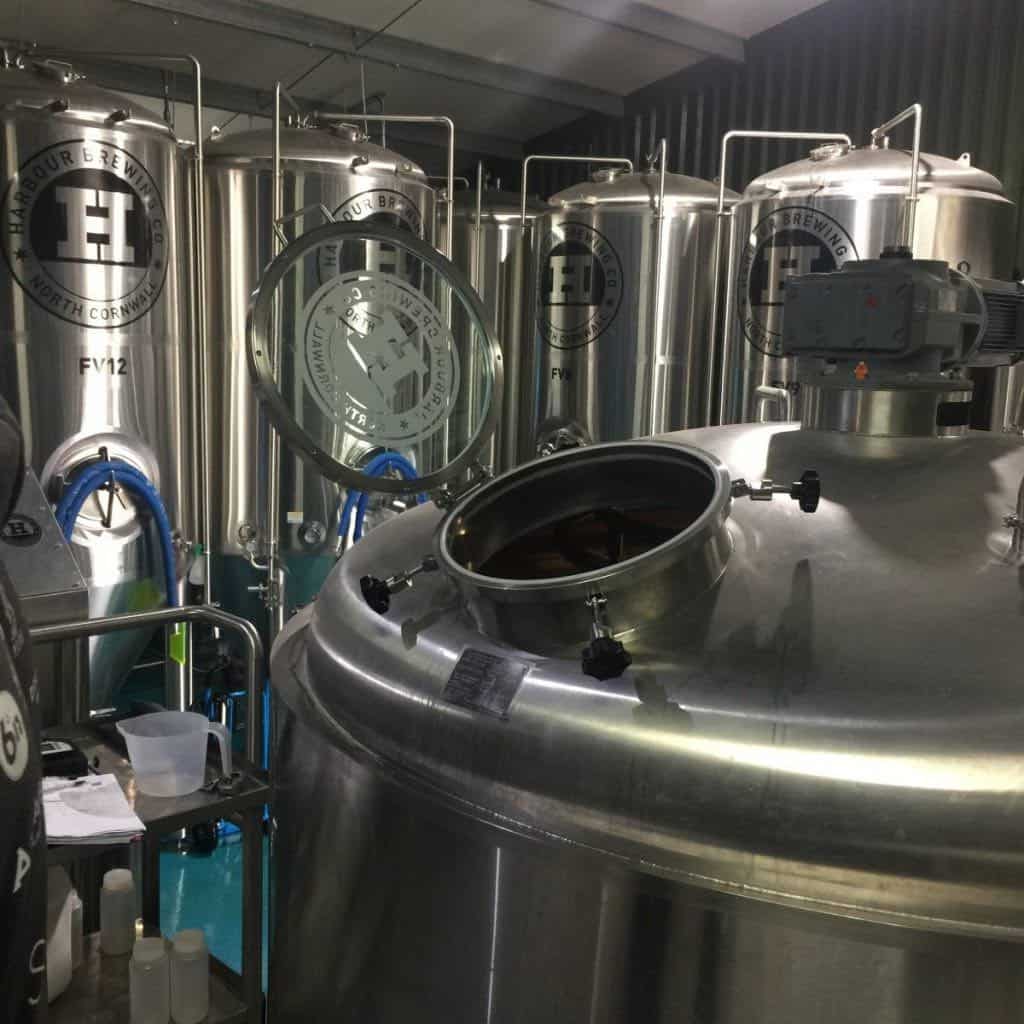 Lots of great stuff is still made in Britain and alongside the obvious trousers, boots and belts, world class delicious craft beer is one of our nation’s booming industries. As a self appointed ambassador for British manufacturing, I consider it my duty to reach out a hand to fellow entrepreneurs. Last weekend I went on a motorcycle road trip to visit Harbour Brewing in Cornwall. They were hosting the 3/9 Project and it was a hell of a party. 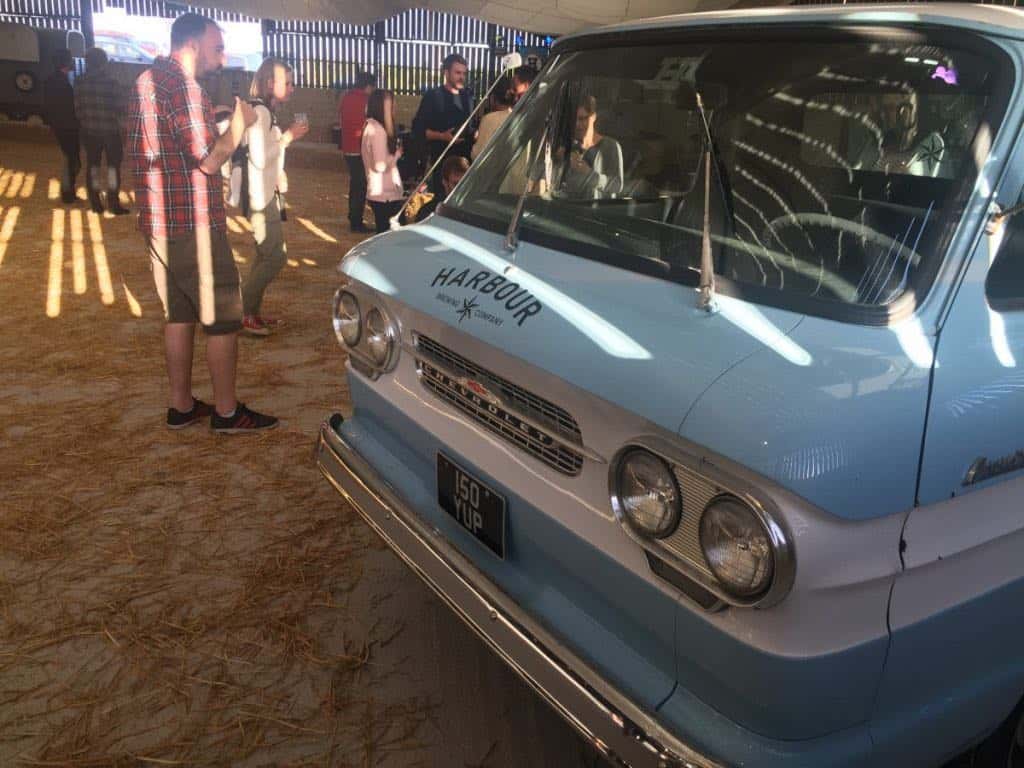 The 3/9 project brought together representatives of 9 breweries from America, Britain and continental Europe for a weekend of brewing, camping and party action near the surfer beach village of Polzeath. In 3 teams they brewed 3 beers, which when canned will be sold through Beer Bods, the beer subscription company / beer drinking club. 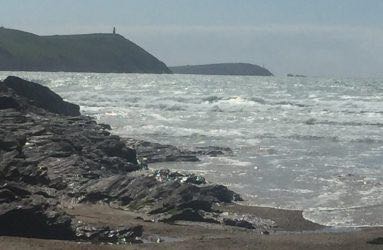 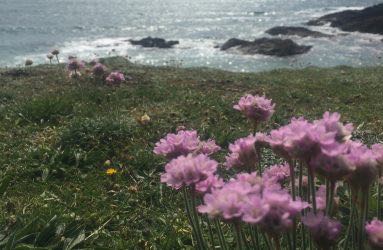 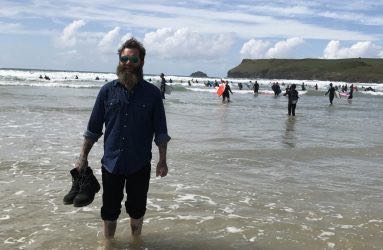 I always think of Cornwall as being like Yorkshire. The landscape is beautiful and the people, whilst strongly independent are also very welcoming. The Cornish seem to take as great a pride in being laid back as we northerners enjoy our charming grumpiness. 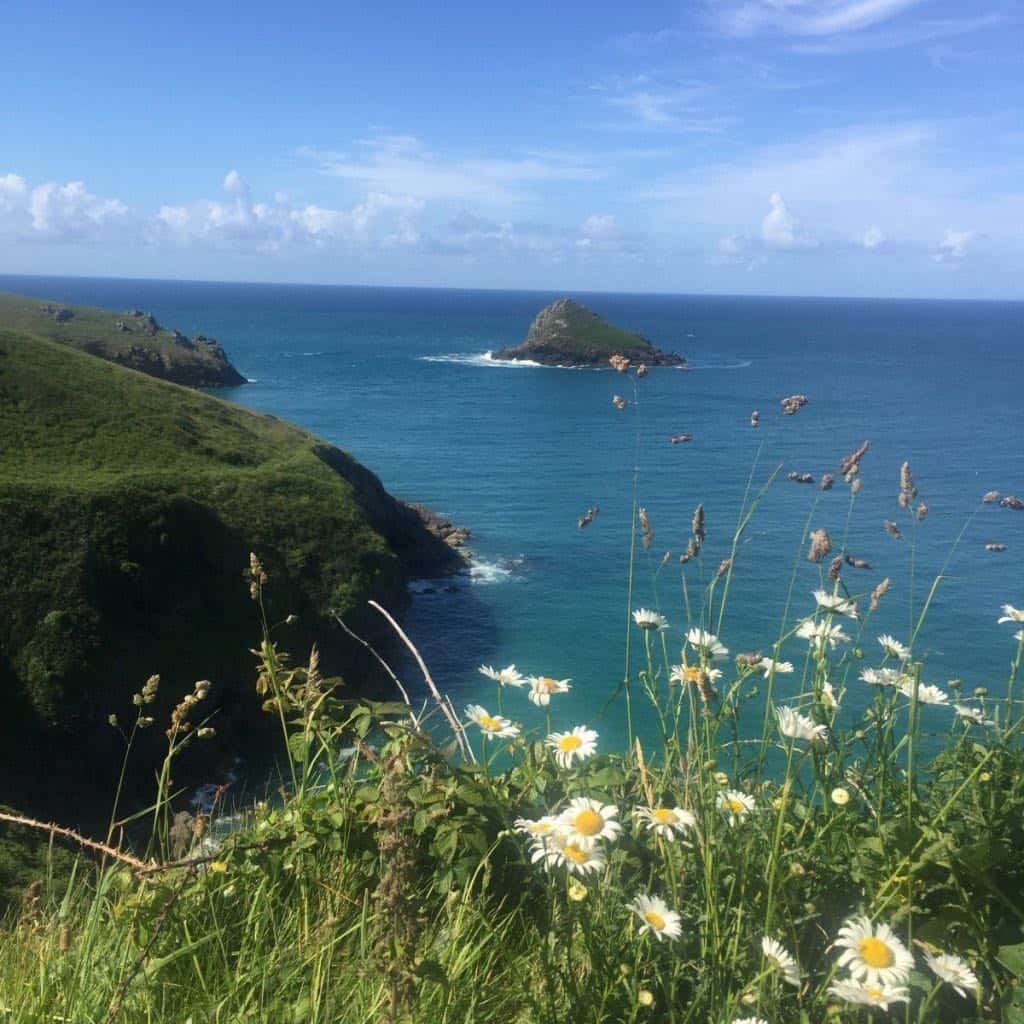 Harbour make some cracking beers and manage to maintain a strong craft identity, as well as having mainstream appeal. A personal favourite was their Raspberry and Vanilla Berliner Weisser. 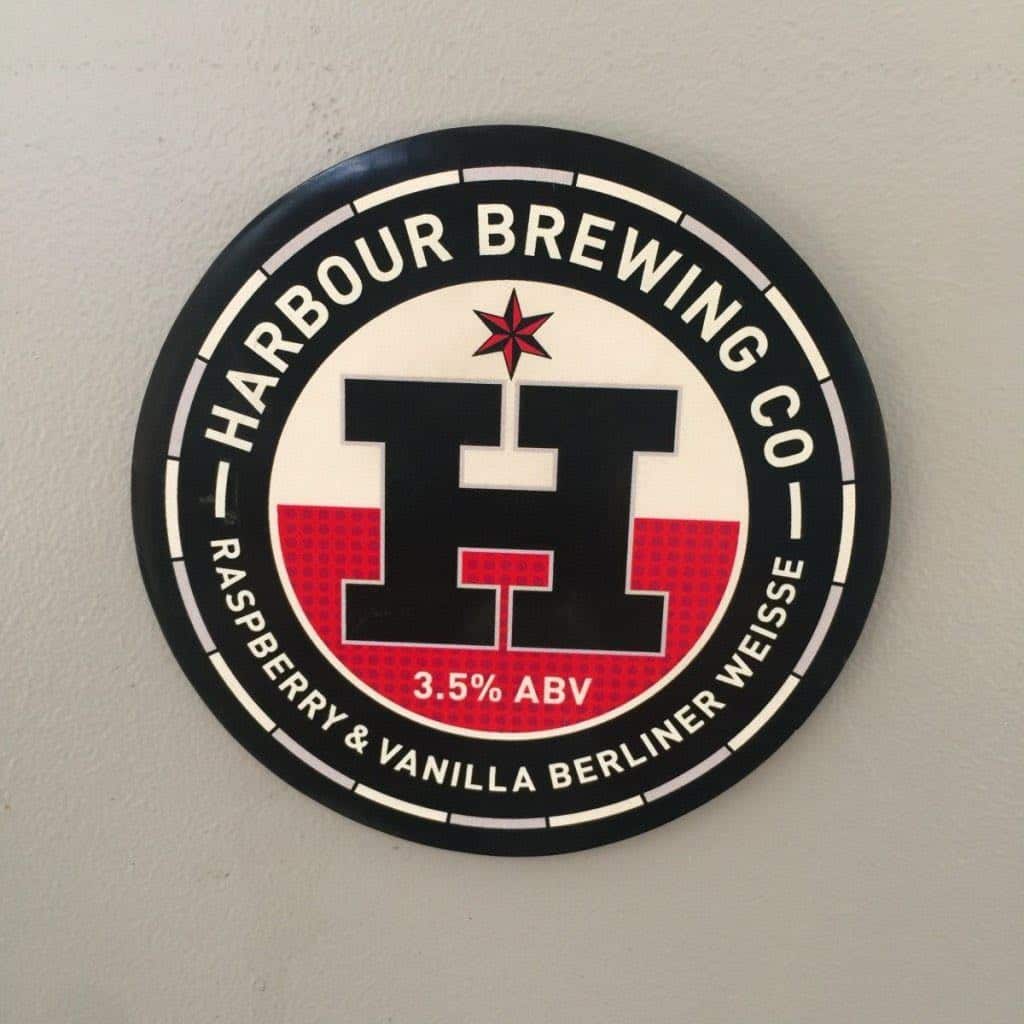 They have a cool American surfer vibe about the brand as displayed by this 1962 Chevrolet Corvair pickup, which with massive bean bags in the back, made a lovely place to chill with friends. Keep your eyes out for their new Indian motorcycle, painted up in company colours, and soon to be cruising the Cornish lanes. 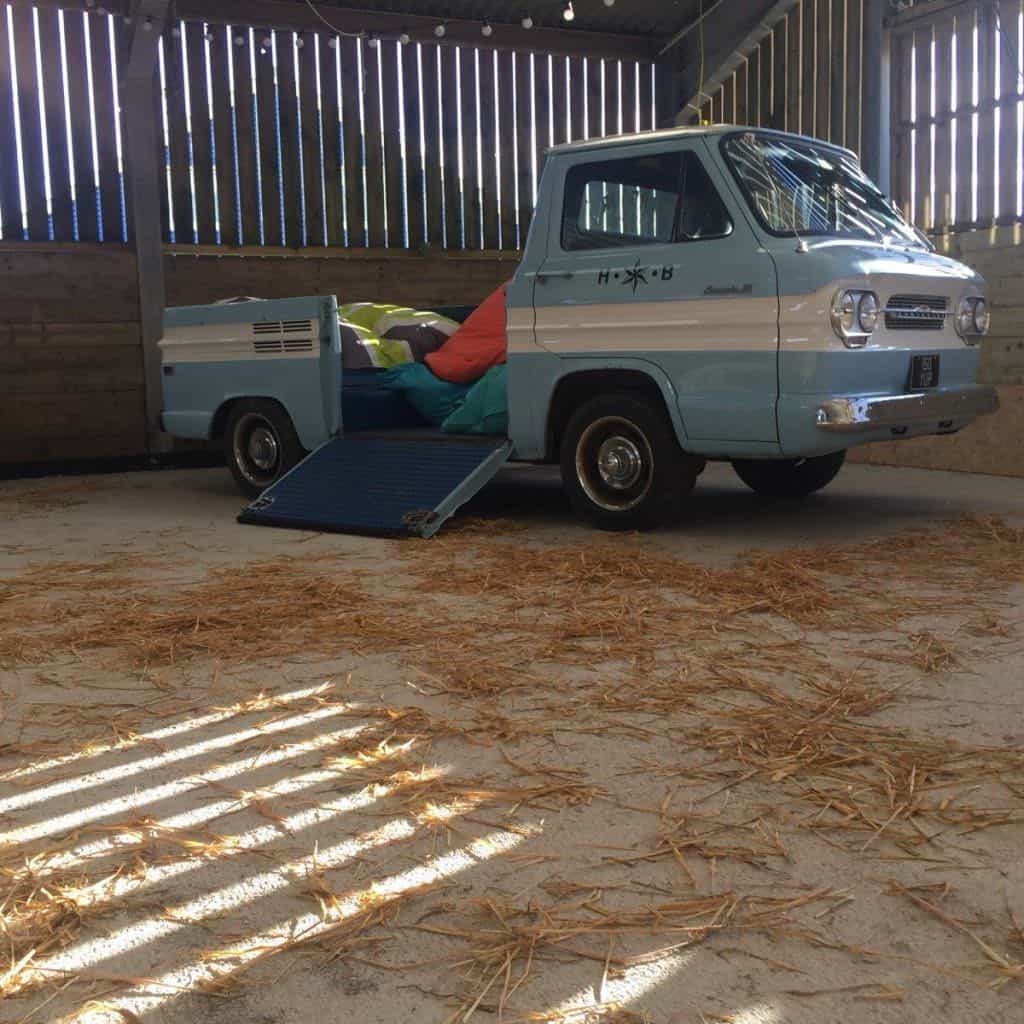 Daytimes were spent touring the brewery in Bodmin, learning about the magical processes that combine raw materials with imagination and chemistry to make lovely beer. After seeing the collaborators at work, the evenings were spent enjoying sunsets over the Atlantic, drinking free beer and jumping about to live music. I certainly put my dancing boots to good use. 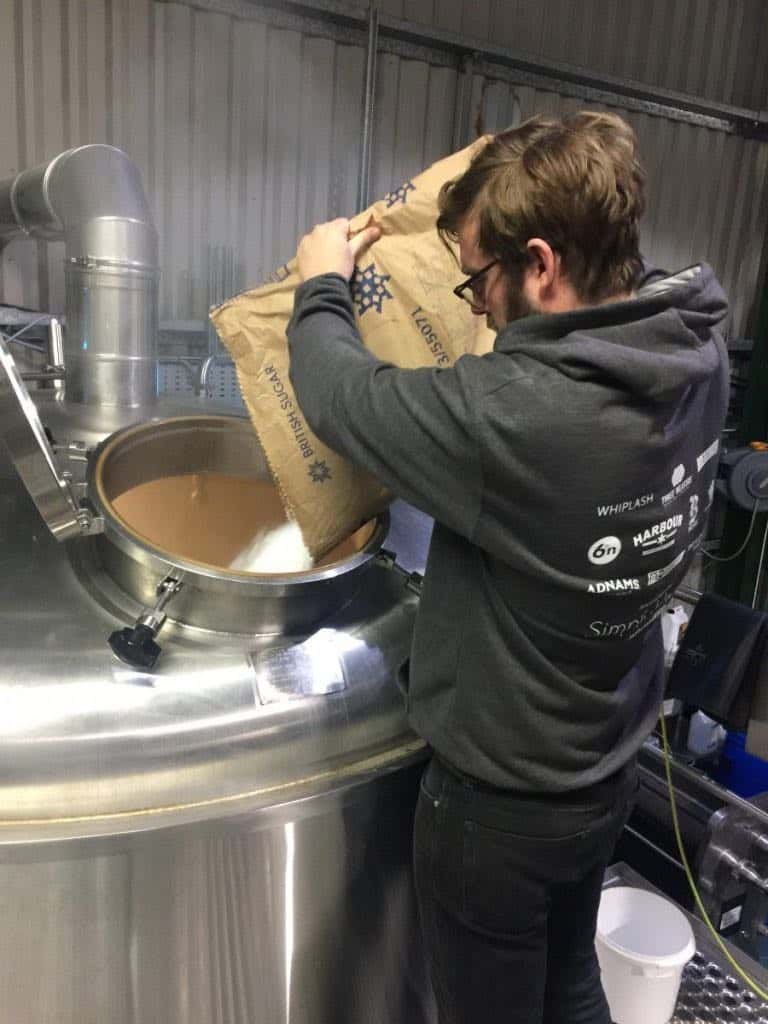 On the way down to Cornwall the journey was broken (literally) by a visit to Bristol. Thanks to HebTroCo friends Shaggy and Mel for taking us on a beer tour of their truly cosmopolitan city. 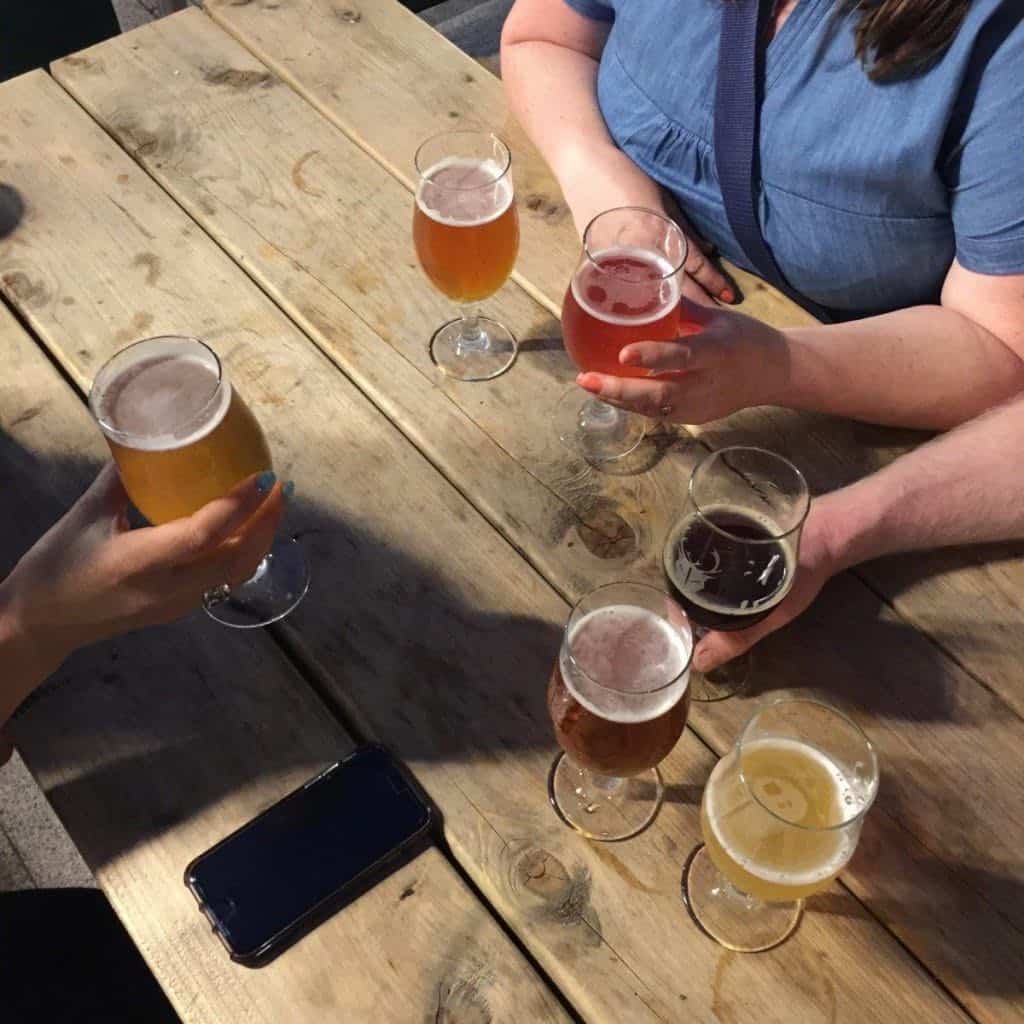 A highlight of the evening was our visit to the excellent Small Bar, where we did a lot of gesticulating and were guided through a brilliant selection of beers by the well informed staff. 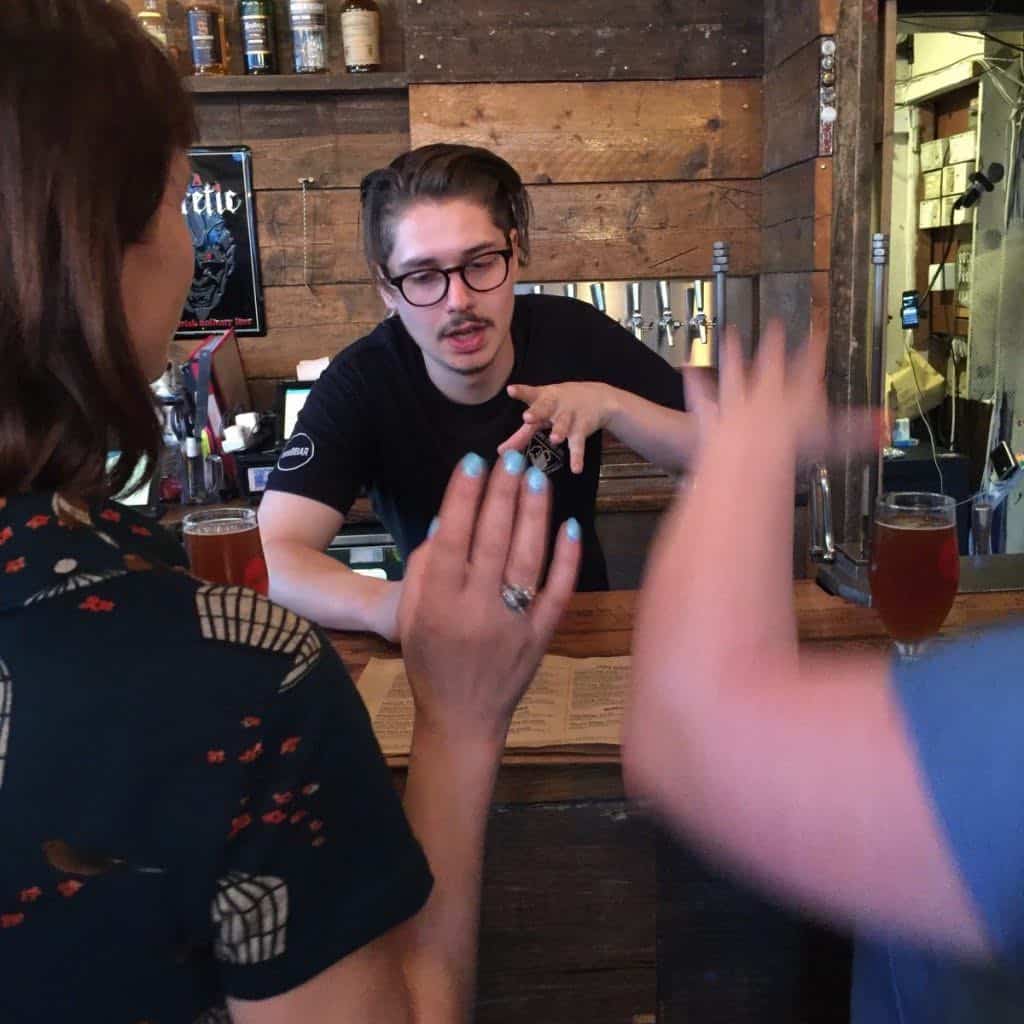 Wild Beer make some ace beers and are not afraid to go wacky. Their bar is definitely worth a visit. 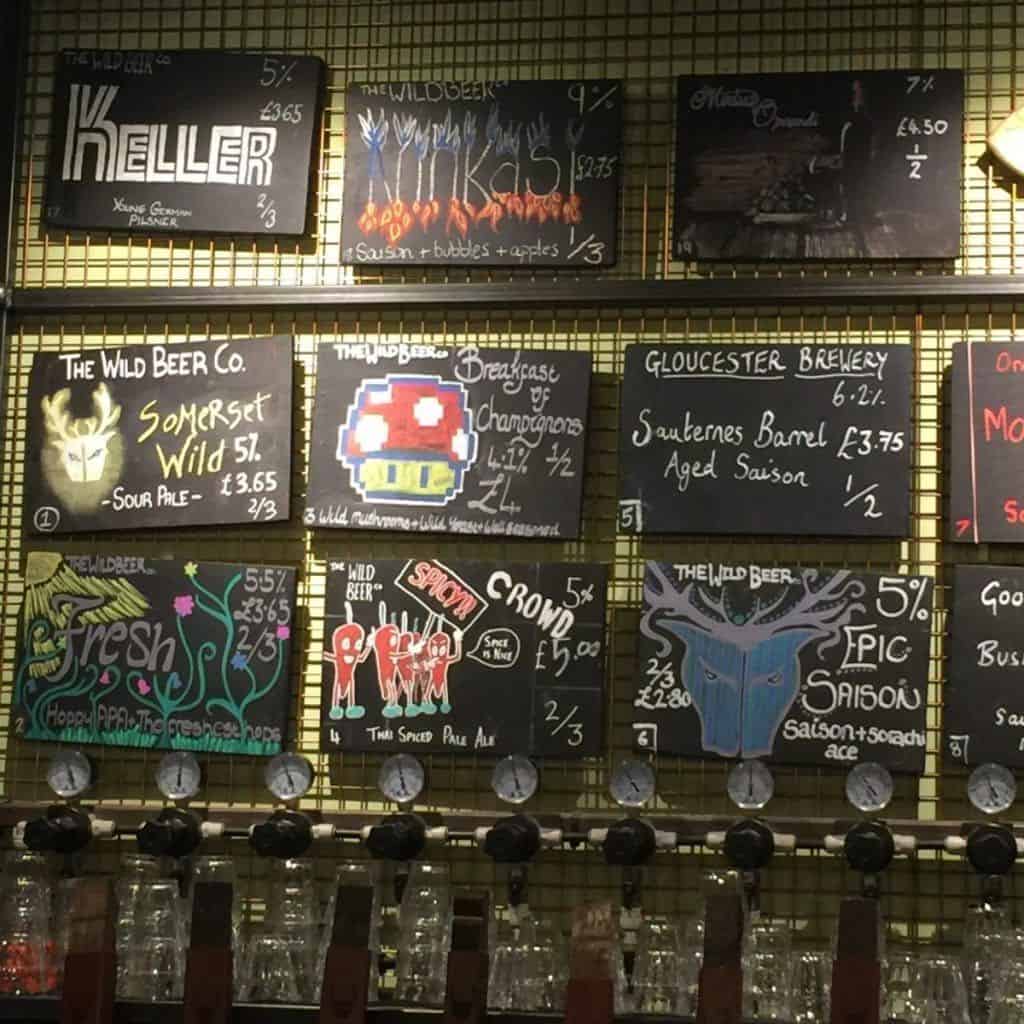 Lots of people slag off Brew Dog. It seems a sad British trait that successful brands are often branded as being sell outs. The Brew Dog bar served great beers, both its own and from elsewhere, and the enthusiastic staff knew their beer and were friendly right up to closing time. Don’t be a troll and don’t be a sheep. Be positive and be happy (even I can do this despite being a Yorkshireman.)

Hurray for the great South West of Britain.

What the 3/9 project is all about 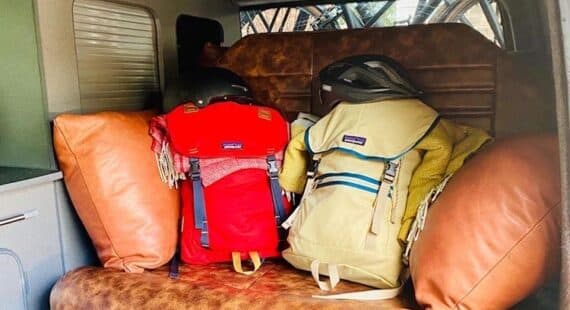